On (Maybe Not) Writing What You Know 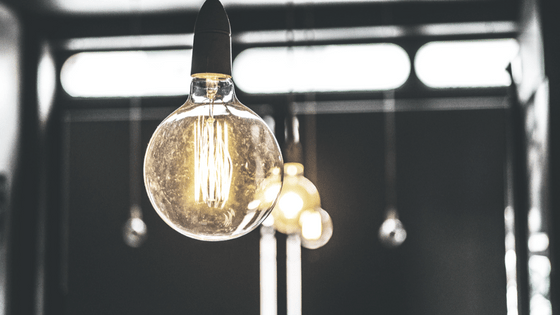 The well-worn axiom “write what you know” has long been under fire in the writing community. Some swear by it while others criticize it. The mixed reviews are in part due to the fact that it’s vague, or that its meaning is malleable and can go both literal and also figurative, both of which are also elastic in their use and therefore items of debate.

I believe the literal idea behind the axiom is that it advises one to write scenarios and characters either lifted directly or at least inspired by one’s life experience. One problem with this is it can discourage the writer who feels that their own life has been too plain or too short to have yielded much in the way of big experiences or experiences worth writing about at all.

Let’s say you’re feeling somewhat like Esther from Sylvia Plath’s The Bell Jar and thinking to yourself, “How can I write about the fullness of life when I’ve never had a love affair or a baby or even seen anybody die?” But one ought not be too hasty. There’s no need to go down her path.

Literally speaking, writing what you know is plain boring for the writer and also old fashioned. We’ve unpacked the idea that all writers can’t help but write from their own experience, even when it’s not a conscious effort. Everything that you write is ultimately going to be a result of the things that you’ve lived and that you’ve read or absorbed through simply being alive. Even if you’re writing about aliens on a fictitious planet, you’re still going to deliver an understanding about what it means to be human, simply because that’s what you are. Even if wrapped in a little green package, its heart is still yours.

For that reason, you shouldn’t feel any pressure to write what you know because you’re already doing it. One could say don’t even try; your experience will arrive inadvertently and entirely. Moreover, not trying could yield a whole new narrative that will show you you, your life, or what you didn’t necessarily know you knew.

All that newness. may come together to become something that has nothing to do with your life as points of experience at all. The whole may not necessarily be greater than the sum of the parts—greater than your own life story—but it may be other than the sum (like Kurt Koffka once put it) and that, in itself, will be great, great being another one of those terms whose meaning is elastic and accommodating. 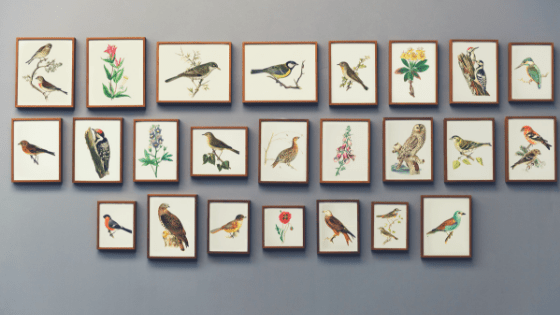 The same can be said about the ways in which we construct our stories. We use building blocks of familiarity that when set atop one another can create new and shiny meaning. One common type of block is the metaphor. Metaphors bring even smaller blocks together to create something new, or create a separate meaning from what is explicitly presented.

Using metaphors is a great way to write what you don’t know. Their entire purpose is to reframe a feeling or experience in a way that can be understood because it’s presented in a broader context. For example, in a recent story I published in The Writing Disorder, “Baby Fever,” the narrator states that her baby’s corpse has been dropped onto her face. Of course, she only means that she’s gotten news of the death of her fetus, but that image alone would incite horror in anyone. Metaphors enable writers to generate understanding not only from our readers, but also from ourselves—even when the understanding comes from the act of writing and one of writing’s greatest pleasures: that of discovery.

Writing what you know in essence comes down to speaking to the human experience. When I published the story, a few people were surprised that I chose to write, and was able to write with clarity and authority (their words, really), about an ectopic pregnancy.

If this article is your kind of reading, sign up here to receive more- straight to your inbox.

While I am young and have lived far fewer big life events than other writers, I don’t think that’s held back my work. I may have never had a pregnancy, or a miscarriage, or an abusive husband, but I tapped into what all of those situations cluster around: fear. Anger. Loss. I’m young, but I have enough life in me to have experienced those emotions. I was drawn to write about a character losing her mind precisely because such a tragedy could happen to anyone, under the right set of circumstances. That was the whole point of the story. That’s what made it scary. My attitude wasn’t, hey, look how crazy this woman is, something I know all about because I too am crazy and therefore have full authority to write this character, but rather, look at this dark alley that you’ll never want to visit again. I understand how it would feel to be alone in it.

When you write, even if not with fear or anger, at the least you need to do it with understanding and love for the characters you create—whom you base on what you know to be true. The rest is up to imagination, intel gathering, and passive absorption. 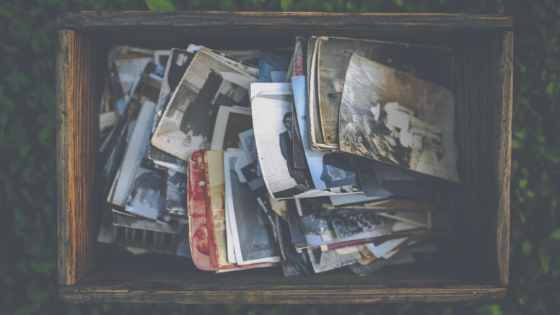 One of the main reasons people may be afraid of writing outside of their specific lived experience is they’re afraid of doing it wrong. There is definitely more of a risk in leaping into what we don’t know but are interested in, but isn’t writing supposed to be risky? It takes more work to write about these things—both time-wise, because we have to do research (and let’s be clear: there’s no excuse for sloppiness.

You do your homework, and that dinner at Bocuse in Lyon, France that you have never, and realistically may never, experience, will look, feel, smell and taste exactly as it would in real life (thanks, Internet!)), and also emotional strain-wise as you strive to be as authentic and exacting as possible. But the fact is the harder you work on something, the better it’s going to be. Writing things that are difficult and challenging generally does take so much out of me, at first—but, then, it gives me back so much more.

There is also responsibility in straying from the logistics of your life and your familiar lived experience. And conscionability. To what end would you write from the point of view of another person, or one who is of another race, religion, or sexual orientation? Would you be appropriating that person’s authentic experience? Would you be celebrating it? Do you have the right to enter into another person’s life in order to make meaning? Perhaps much depends on how you frame it?

These are valuable questions to ask as we share in the work of giving rise to our shared human experience, one in which each individual is the sum of her experiences, experiences that have made her intrinsically her.

This is why it’s important for writers to recognize and act responsibly in community with one another, to be able to ask for each other for the input and wisdom that we may lack as individuals, but that serve to bring us together. We write alone, but being a writer is a community act.

What’s interesting about axioms is they evolve as do the people who either adhere to or criticize them. Here are some words from known writers on the subject of writing what they know:

“Why does one begin to write? Because she feels misunderstood, I guess. Because it never comes out clearly enough when she tries to speak. Because she wants to rephrase the world, to take it in and give it back again differently, so that everything is used and nothing is lost. Because it’s something to do to pass the time until she is old enough to experience the things she writes about.”

“The trouble with writing fiction is that it has to make sense, whereas real life doesn’t.”

“A good writer possesses not only his spirit but also the spirit of his friends.”

“I write because I don’t know what I think until I read what I say.”

“Books choose their authors; the act of creation is not entirely a rational and conscious one.”

“Write what you know. That should leave you with a lot of free time.”

“To survive, you must tell stories.”

Learn what you don’t know you know in one of the One Lit Place online writing courses- these online courses and workshops are designed to be immersive, productive, and fun– AND they are all designed so writers anywhere in the world can take part on a flexible schedule.

Check out our course line-up HERE or please be in touch any time to talk about your writing goals.