What’s in a Name? 8 Great Ways to Name your Characters 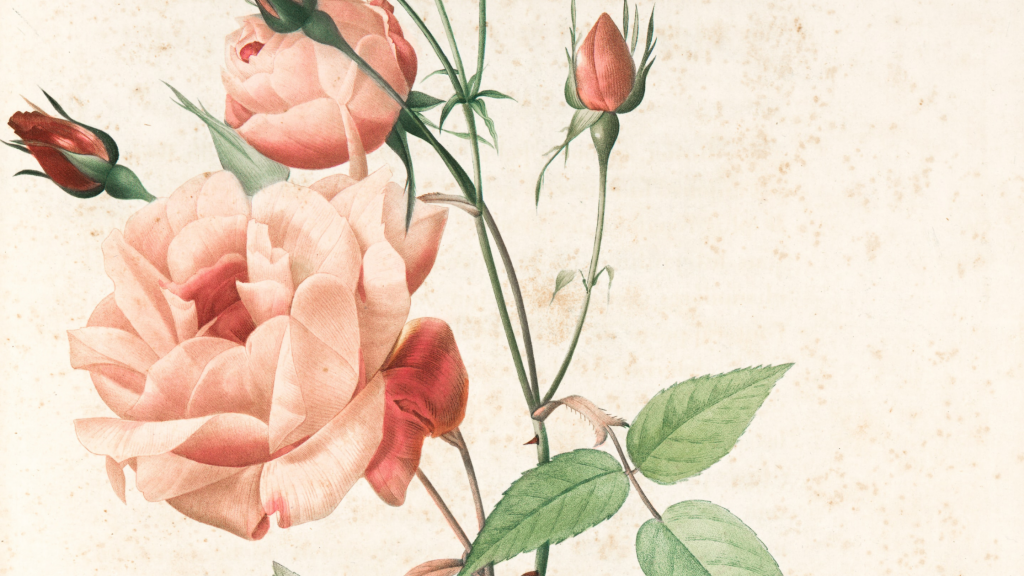 What you name your characters leaves a lasting impression on the story— and on your reader. These 8 great ways to find the perfect name for your characters will help you put your writing on the map.

Shakespeare may have been right when he said the rose could go by anything else and smell just as sweet. But at the same time, if a rose were instead called “pickle” or “chip,” while it’s possible we might still find the scent pleasant, our feeling about the flower in its entirety would probably be somewhat different.

How a name sounds and looks establishes our first impression of a character and influences how we’ll feel about them from the get-go, often even before they step onto the page. This is why naming characters in our fiction and nonfiction is a fun challenge—and a big responsibility.

Get it right, and that character will be known and remembered for being a perfect reflection of their name. Actress Cush Jumbo, for example, loves her name because it’s unique, and people always remember her. Get it wrong, and  … sorry, whom were you talking about again?

Since it’s not always easy to pull the perfect name out of your mental hat, here are 8 great ways to name your characters.

Using the names of friends or family is fun and can inform your characters with depth in a way naming them something neutral would not. You’ll want to do this only for sympathetic characters, however (unless you’re keen to get the gloves out or dig in the knife, which is only advisable if the inspiration for the named character is no longer living.) *The reason memoirists and nonfiction writers use pseudonyms for their living characters is attaching any unflattering attributes or even using another’s name in your work could set you up for a law suite. 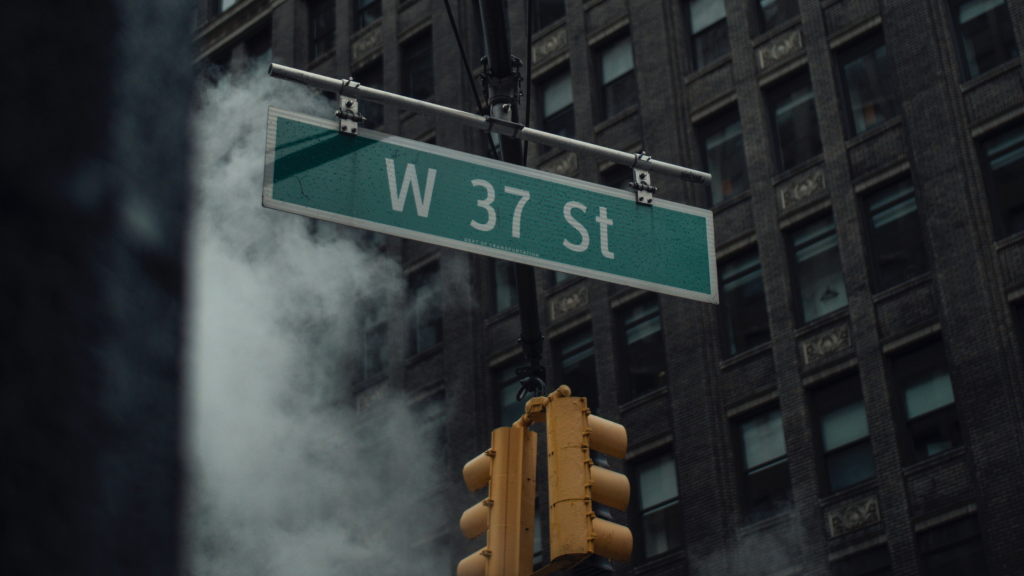 It’s nice to pay tribute to a real person by giving their name to your character- writer Jerry Jenkins in his blog on character names mentions that J.K. Rowling took some of the character names for Harry Potter from a graveyard- but unlike using the name of someone you know yourself, you’re risking nothing by naming your character after someone you don’t. It adds dimension and interest to the character for you to know the name belongs or belonged to a real person, and even if you’re the only one who knows, let’s be honest; if you can’t keep yourself amused during the writing, what’s the point?

It’s also a great opportunity to get some awesome names and mash them up. Napoleon Dynamite?

Click below to subscribe and receive 15% off your first purchase with us + our FREE course on the creative mind and why you’re drawn to writing!

The device of naming a character either with a first or first and second initial rather than a full name is used primarily in shorter works like personal essays or nonfiction articles, when you’re working with real people but need to obscure their identities. It is also used as a conceit in short stories that feels modern (or pretentious, depending, so tread with caution).

Except he goes a step further and undoes it, which is highly engaging.

“My name is Paul Auster. That is not my real name.” 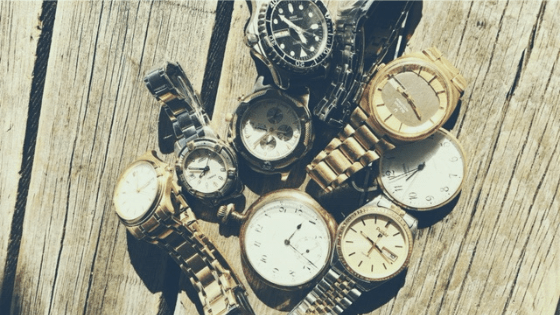 Symbolic names such as Justice Fair or Sage Nature establish what the character’s character is before we ever meet them. Same goes for suggestive names such as Jack Great, Marielle Joyful, or Luke Pretty.

In Freakanomics, authors Steven D. Levitt and ‎Stephen J. Dubner debunk the idea that a name should be so suggestive as to force the name’s outcome (that people named Prudent, Fats, or Rude should automatically succumb to their moniker’s meaning).

In the book, Levitt highlights how a man gave one son the name “Winner,” and his next son, the name “Loser.”

Contrary to what his name suggests, Loser Lane succeeded in life, moving up in the New York City police department, where his colleagues called him Lou. Winner Lane, however, has been arrested nearly three dozen times.

With characters, you get to pull the strings as to whether the name makes the person, or the name is … just a name we call ourselves.

Going with onomatopoeia is a great way to create a character out of their name: Atticus Finch, Lolita, Huckleberry Finn, Ebenezer Scrooge, Humbert Humbert, and Hannibal Lecter are fantastic (and well-noted) examples.

The syllables, beats, consonants, vowels, assonance, alliteration, imagery, and symbolism in a name all influence a character’s character and leave an impression on the reader, who is by nature inclined toward leaning into the music of words, having us believe we know something about the characters from the outset whether conscious or unconscious. Mildred Squire, for example, isn’t likely to have cherubic cheeks or a jolly disposition (or if she does, won’t we be surprised!) 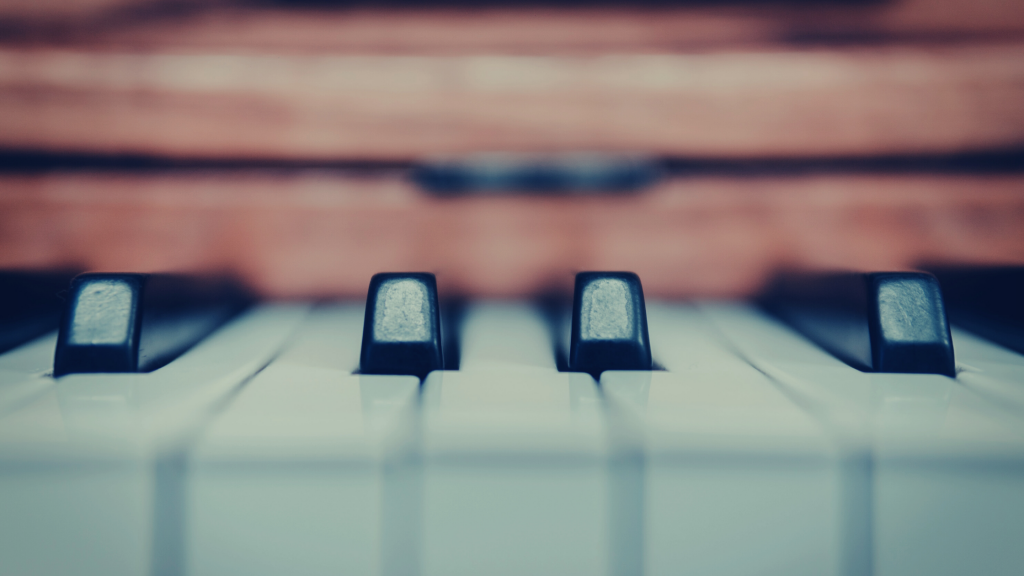 These three Harry Potter characters: Draco Malfoy, Luna Lovegood, and Voldemort are a great example of this. The mere sounds of the words are indicators of what the characters are going to be like.

Who says you have to give your characters a name at all? What a symbolic gesture to not name a character! This device has been employed to great effect by writers such as Chuck Palahniuk, Ayn Rand, and Joseph Conrad.

Alternatively, you can do what my sister’s favorite children’s book did and name the characters “Mr. Man” or “Miss Teacher” which always cracked her up.

8. Something invented and extraordinary

Put your book on the map by giving your character(s) a name no one would ever forget, like Very LeFreak from Very LeFreak by Rachel Cohn, or Sissy Hankshaw from Even Cowgirls Get The Blues. What are these names? Made up! You might get some flack if you were to  do this to a human person, but you will be celebrated for your innovation by doing it to a fictional character.

Once you have the names, you can go further with them and enjoy the interplay of what your characters call each other in affection, in private, in anger, or in love. 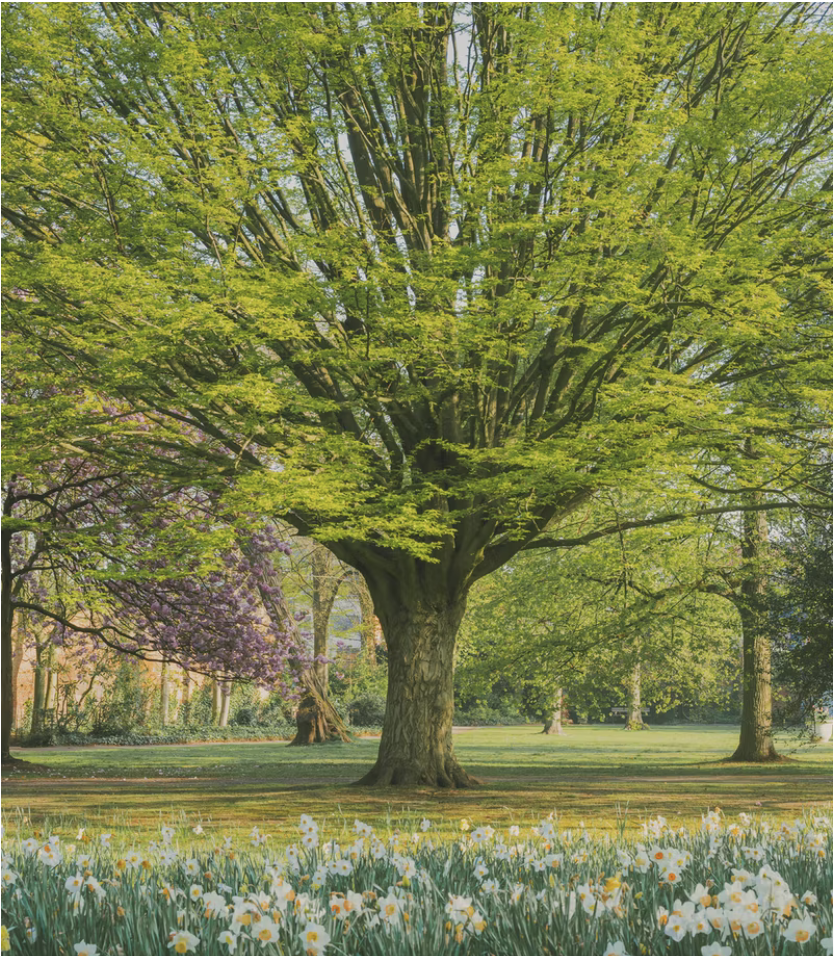 One might unsentimentally think a name is just a series of symbols linked together to become a sound, the word we use to call something something, but a name and how it is used by others is as human as it gets. One of the most beautiful television moments of late was in the last episode of Bridgerton, Season 2, when after denying their feelings for months, one character whispers the other character’s full name to her. It is a name she uses and is called only in her most private space, and in his mouth, when he gives it aloud to her, it is a confession of intimacy, respect, and acknowledgement. In that, it becomes everything that ultimately brings them together.

All in all, a character’s name is valuable currency both for them and for you. Use these 8 great ways to find the best character names that work for your story, or if you’re stumped, you can crowd source, mark them on the page with a big X until the right name arrives, or entrust a professional, as you could if you were naming your child. The rate for Taylor A. Humphrey, a professional baby namer, starts at $1,500 per custom name. How did she get such a job? Lots of practice as a screenwriter. “The most exciting part of that entire venture was picking out the names of the characters,” she says.