What Our Members Are Reading 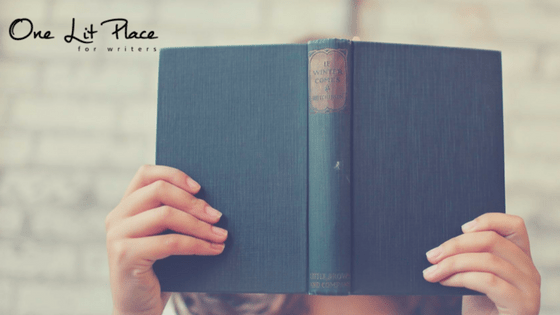 Some people like to gossip while others check social media. Some resort to stalking while others ask the right questions. But like watching what people buy at the grocery store, there’s little like a book on the nightstand to provide deeper insight into a person. Plus, it’s a great way to hear what a book is about from the inside.

Here is what Janet, the One Lit Place Book Activist, is reading:

“My mum and Uncle Larry often lament that the Internet has ruined the art of debate. Quarrels, such as was it Gene Pitney or Burt Bacharach who wrote the song, “The Man Who Shot Liberty Valance,” or do brown chickens lay brown eggs, have been easily solved by somebody (usually me) pulling out a phone and looking up the answer. Discussion over. Now the family is at a loss: we don’t know what are we are going to argue about for all the rest of our years at holidays and family reunions.

Of course, the reason my relations’ noses are so out of joint about this is they are losing a multitudinous number of spats, and they are not used to that. I have enjoyed the easy answer and basked in the smarty-pants glory of being right, but I am starting to worry about my dependence on the phone answering all my questions. I no longer mull, ruminate, or even break a sweat. I just reach and type like millions of others are doing at the exact same moment. 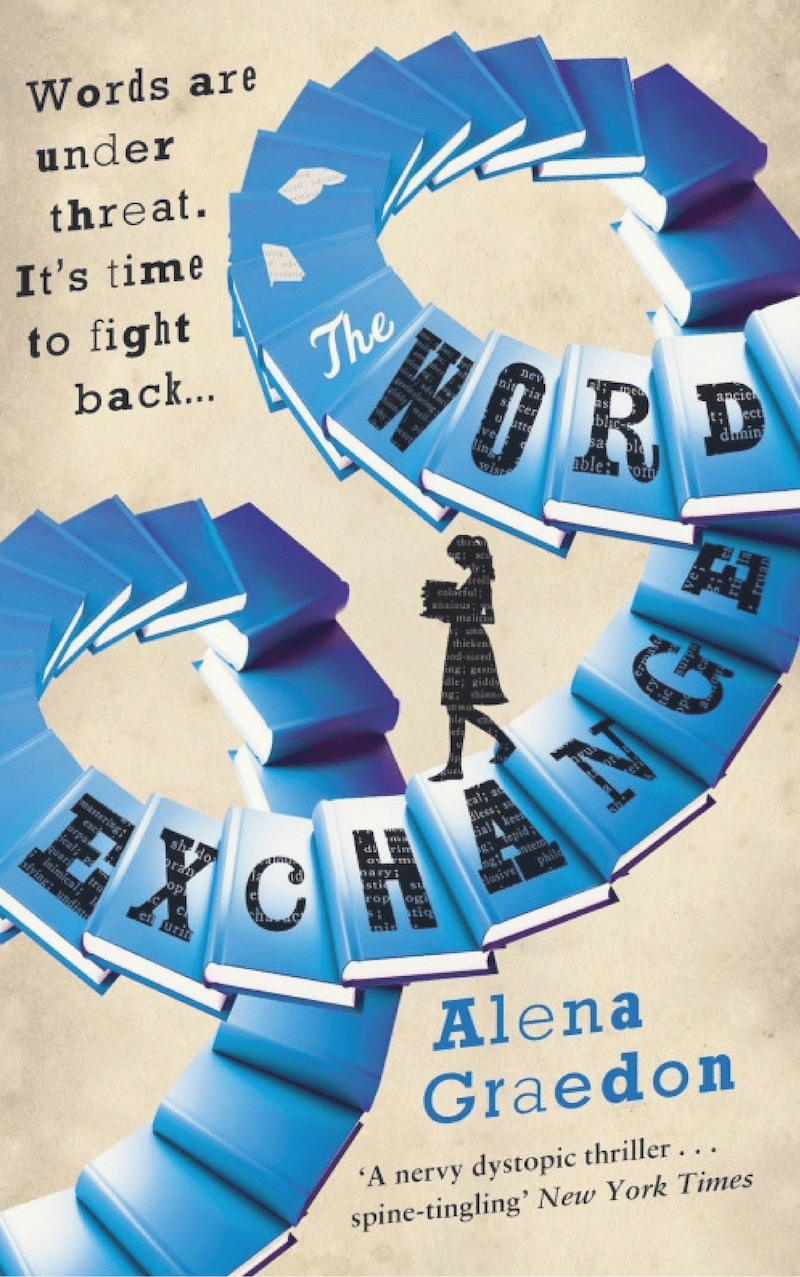 The Word Exchange by Alena Graedon examines this new way of life and ups the ante.

The Word Exchange is a dystopia thriller set in the near distant future, a time when people have become so dependent on their “Memes” (what our smart phones morph into) the Memes can predict when you want a cab and what you want for dinner, then turn around and order take out and pay your bills without your having to think about it. Books are close to extinction. A popular app called “The Word Exchange,” which, if you forget a word, allows you to pay a nominal fee for the app to tell you what it was, becomes a necessity. Soon people are in a terrible co-dependent relationship with the app because without it, they can no longer remember such common words as run, sneeze, and cotton batting. Unfortunately, this turns into a nasty case of Word Flu whereby the first symptom is saying sentences wrong like, “I meant to tell you, I think I tichet someone use a —a made-up word yesterday.” Also, Word Flu is extremely contagious.

Anana Johnson’s father, who runs the only functioning dictionary left on earth and has been prophesising that this exact thing would happen for years if language and the written word were forgotten, has disappeared.  With the Word Flu quickly spreading and an evil pro-no words organization chasing her, Anana searches for him and tries not to lose her words in the process.

This is a quick fun, and enlightening read even though it is over 500 pages long and some paragraphs are really just gobbledygook. There are also many highfalutin words in there to remind people what there is to lose. The day after I finished reading it, I could not for the life of me remember how to spell various. I am now trying to limit my phone time.”

Here’s what John is reading: 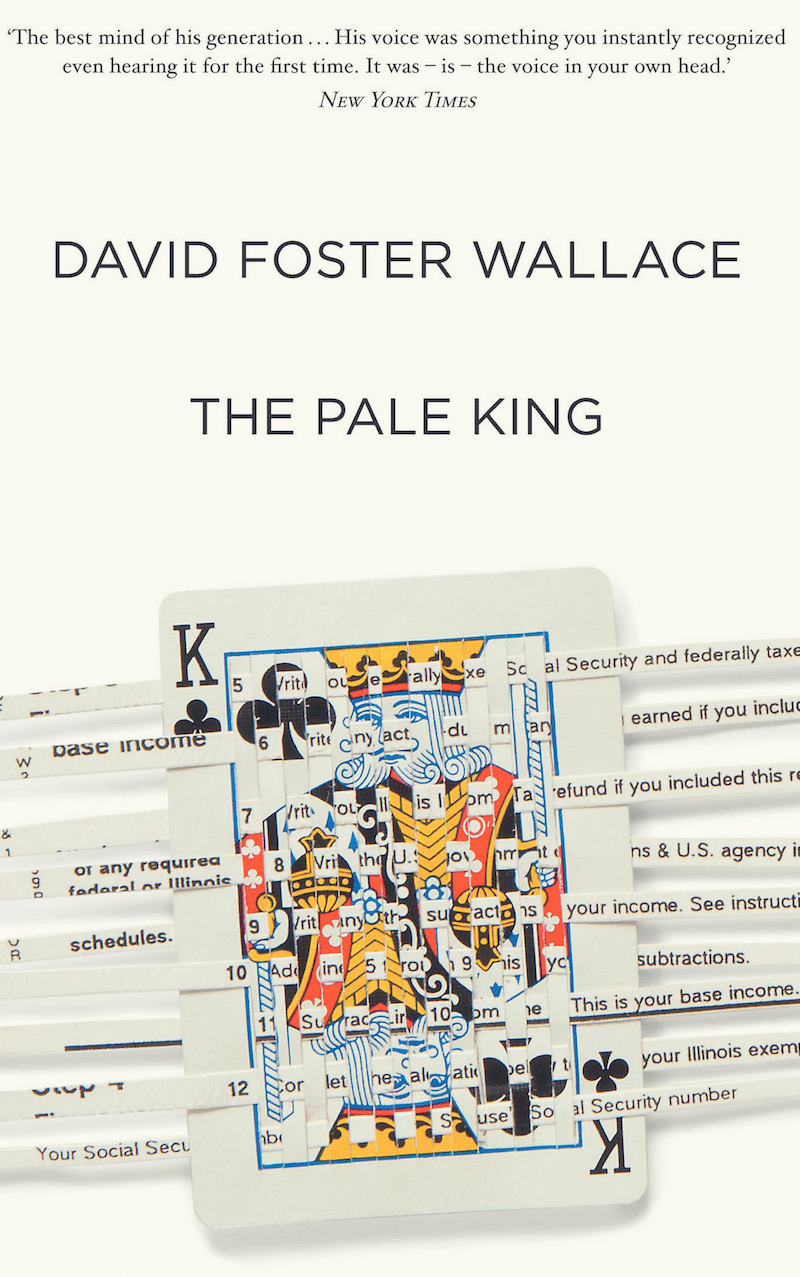 David Foster Wallace, The Pale King– I’m interested in 200-word sentences, and this guy’s ability to hold a story together and write extensive footnotes and extra stuff is stunning. It’s a complex bit of literature and brave to put it out into a world that favours simplicity. I tried reading it before, but my own resistance did me in. This time I’ve given in, and I read without any judgement or mental tsk tsking. I read and re-read where I have to and let him be him. He was a unique voice and his work challenges me to concentrate hard for a long period of time, a skill I’m losing in a world of pocket screens, and one I find I miss and enjoy.

Also– The Girl Who Saved The King of Sweden by Jonas Jonasson (the same writer as The 100-Year-Old Man Who Climbed Out Of a Window and Disappeared). Jonasson’s writing style is unusual and cunning. It has a slapstick quality to it, or a “then they did what??” progression along with an outlandish plot. His first book was made into a movie and this one should be also. It’s light-hearted but also looks at our some tough stuff and takes racism, the clash of nations, and the corruption of public office seriously. He is my favourite historian now.

If you are enjoying this article, sign up here to receive more- PLUS our FREE course on cultivating creativity, straight to your inbox!

And this is what Pascale is reading:

A friend recently loaned me the nonfiction book, Quiet: The Power of Introverts in a World That Can’t Stop Talking by Susan Cain. (You can watch her TED talk here). It’s thoroughly researched and filled with a lot of different stories about what it is to be an introvert.

Right away, Cain establishes “introversion” and “extroversion” as very fluid traits that are difficult to define. As it turns out, apparently so are people (who knew?). Neither introversion nor extroversion is a singular common experience (introversion isn’t necessarily shyness, for example, but sometimes it looks like it. Also, no one is completely on either side of the scale). 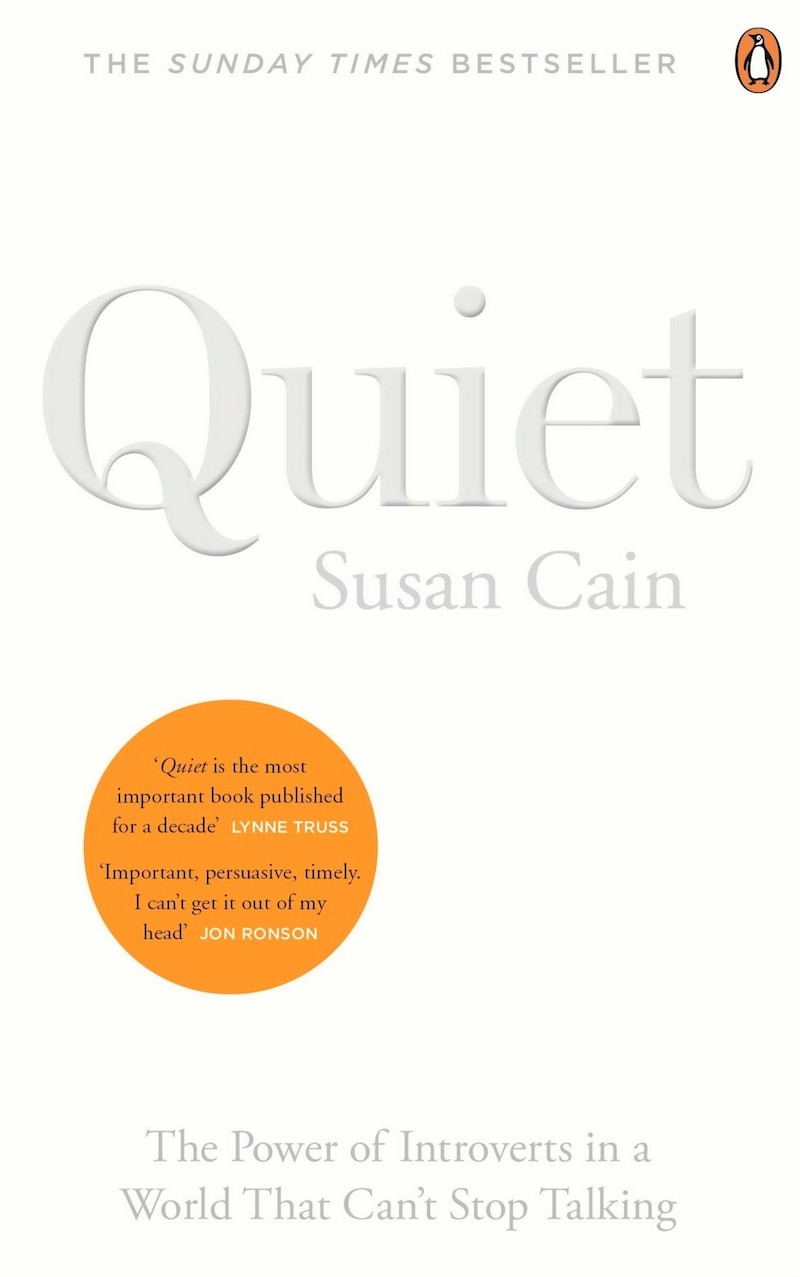 What is a strong fact, though, is that extroverted tendencies—at least in North American society—have become a standardfor likeability. It’s kind of like how people think cats are mean because they don’t show affection as effusively as dogs do. As a result, we tend to think of extroverted people as the “go-getters” of the world. What this book works to do is dispel that darn “extrovert superiority myth,” and prove that different traits have different valuable strengths to them.

As a writer, I find it humorously ironic that introverted people tend to excel at being writers (with vivid internal lives and the ability to sit alone for long periods of time), while extroverted people are generally better at being authors (they can more easily pitch themselves to publishers, do book tours, and say all the right things during interviews). I think it’s patently unfair that to be successful we have to be both, but I’m intrigued to see how one “type” can navigate the traits of the other.

I’ve always known why so many people in this world try to fake being extroverted, but what I already really value about this book is while it acknowledges the need to fake it sometimes, it’s also a much-needed guide to those who can and should learn to embrace their introversion. I’d recommend it to anyone who feels introverted and maybe any bit insecure about that fact.

Come on into our private Facebook group, Writers Lounge, where you can talk books with other writers from around the globe as well as network, exchange ideas, and more!