Weather or Not: When We Write 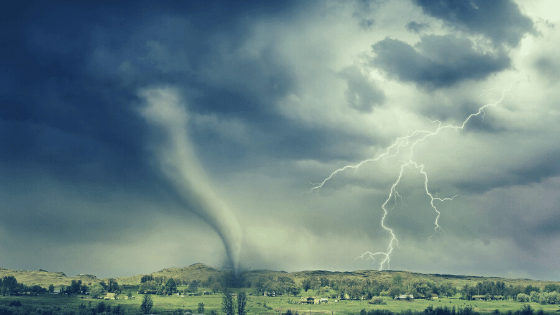 So much depends on the weather: how we plan our days, our moods, and whether we can bolt from the house in sandals or have to spend several sweaty minutes cloaking in high-tech gear. As products of nature, we are also highly susceptible to its effects, meaning when we write, how, and with what associated gusto often depends on what is happening outside.

The weather also influences our work: it often colors our characters’ emotional interiors or moods, our own reflective natures as we hearken other times or settings, our tone and perspective or even the topic, and it commonly makes a cameo appearance in our projects (I can hardly imagine, for instance, that Edward Bulwer-Lytton wrote his infamous “It was a dark and stormy night” opening paragraph from his 1830 book Paul Clifford on a beach in Mexico).

Most writers tend to have a preference for one weather or another, and their physical comfort, necessity given their job or lifestyles, or because certain seasons fuel their sense of spiritual wellness play a significant part. Above all, whether a writer writes isn’t the question- a writer writes because they must- but whatever the weather is, it makes its presence known in the writer and in their work. 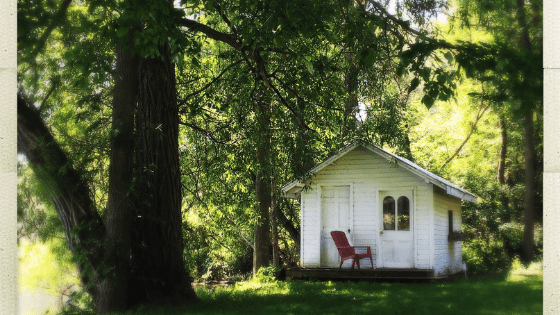 “There’s a pleasure in sipping coffee and writing outside in the summer, when the tree in my front yard is blooming, before the bees chase me back in.”

Being from sunny Los Angeles, I’m also never happier than when it’s warm outside. Writing on my stoop is one of my greatest joys, even when the neighborhood kids clamour around me jabbering about Minecraft. But like this writer, who derives energy, inspiration, and even calm from stormy skies, I also like rain, snow, and raging wind (from inside, of course).

Writer Callum Sharp also finds the coziness of being indoors with a roaring fire, blanket, and snow covering the ills of outside the perfect opportunity to reflect and go inward. “it’s a time of contemplation and deep thought, of reflection on the year.” (He gives extra points for those nights that are so blowy, the electricity goes out, making it so there’s no tech and all you can do is think!) 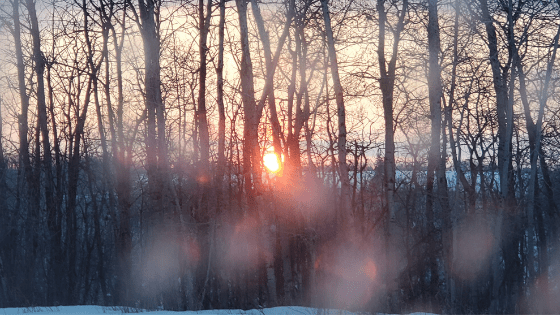 Writer Chris Angelis takes a holistic approach: when you know which weather you prefer as a person, ramp it up and create it for yourself as much as possible for when you’re writing. (You know the phrase, “Happy wife, happy life?” It’s a bit outdated (though true), but in this case, we could use it to our own best effect: “happy writer, best work.”)

During the warmer months, given how challenging it has been during the pandemic to write with kids doing home school, writer Jennifer Egan found once she began writing outdoors that she loved it and even stretched out the season by adding a heated blanket and warm clothes. Other parent writers during COVID have sought quiet refuge in their cars, on park benches, and for those who could swing it, built cute sheds or writers’ outhouses in their backyards.

(Where shed envy wasn’t a thing before, now it’s very much a thing.) 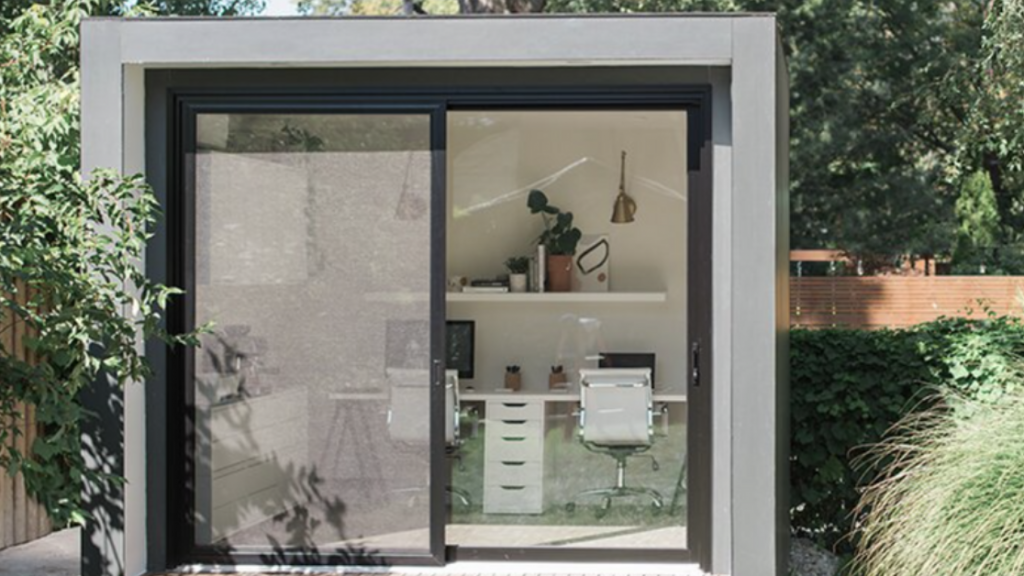 Other writers write during lulls in work, such as between semesters, not necessarily because they love the beauty of late winter, but because it’s March break, and by gum it, they’re going to maximize that week off. Summer of course is a coveted time for those in academia to get caught up, begin new projects, and dabble in new areas of writing.

Poet Lucie Brock-Broido once announced to our class in New York that she “only wrote in the Fall.” I found this scandalous, precious, and fantastic. Here was a pre-eminent writer who only wrote a few months of the year while the rest of us grunt fiction writers were constantly excoriated to keep our “ass in the chair” upon fear of irrelevance?

As her editor says in her obituary in The New York Times, where Lucie could have “rested on her ability to write gorgeous decoration, [ …] She went deeper into herself, into grief, and into the hard work of growing older.” Could it be that writing only during the season of finality and eventual death would bring her into that state? One might argue, yes, it could have easily set the stage. 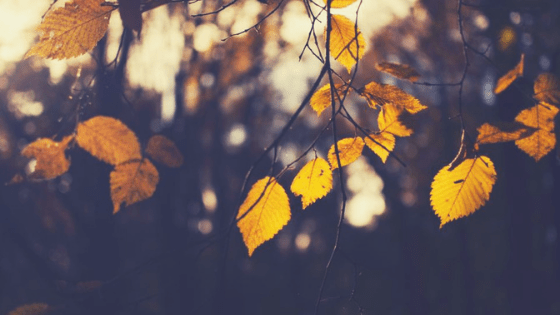 Alternatively, writer Marianne Scott found that despite loving all of the seasons for what each offers, Spring this year in particular brought its renewal and beauty into her body and spirit in a new and important way.

The last two years have been a time of turmoil and reflection. Dealing with the death of my husband, this terrible pandemic and the isolation it has imposed, has been a challenging period of change where my writing has taken a back seat. But this spring something changed. I’m writing again and it feels good to release my creative energy that has been blocked for such a long time. So, I will say that spring seems to be my favourite season for writing. But ask me again in summer, autumn, and winter. I want to be able to enter my writing mind zone regardless of the season because I love the process of writing. May the seasons keep me accountable.

1. Consider when you are happiest in your skin:

3. In which weather atmosphere do you feel spiritually whole the most?

After we consider the weather that makes us write best and how our environs make their way into our work, it’s interesting to read about weather’s tradition in English literature and what a pivotal role it plays. At the end of this beautiful essay on weather, author Alexandra Harris wonders about our evolution and continued relationship with weather:

We have arrived, in the 21st century, at a critical juncture in the story of weather. Unless decisive action is taken very soon, the next generation will see the last of the weather we know. We will have written our own ending to the history of life in a temperate climate which has endured for about 11 millennia. In the years to come, our experience will be determined by memory and association, by the things we have read and looked at, by the places we have been to or imagined. We will draw on the great storehouse we each carry in mind.

Given that weather is in and of itself is a constant, I think she needn’t worry.

Which weather are you? Leave a comment below to join the conversation or join our private Writers’ Lounge, where writers from around the world gather to exchange ideas, give and get help, and enjoy sharing in the experience of writing.