The Power of Book Clubs for Women Writers 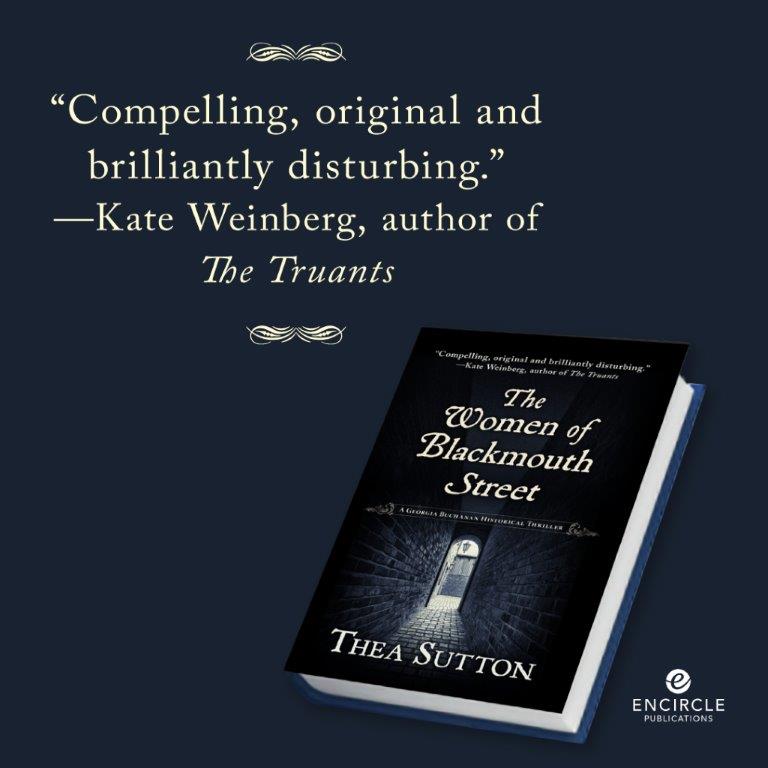 Women are the driving force behind the book world, accounting for a staggering 80% of fiction sales in the UK, US and Canada. And with all that reading comes a desire to share our insights and responses to the words we read and the new worlds we explore.

Where better than the book club? No surprise, then, that 88% of book club members are women. Consider as well that many of these women are also writers themselves. Writers who make a point of gathering in order to have deep and insightful conversations about books in their book clubs are those who are inspired — and inspire others – with the literature they write.

So, what do we do with all that power and clout women possess as readers?  It’s a long story that starts in the 1700 and 1800s with what were then called, “reading circles” and culminates with Oprah Winfrey’s planting the flag in reading history with the establishment of her Book Club in 1996.

Toni Morrison called it right. In the first three years of her book club, each title Oprah chose averaged sales of 1.4 million copies each. According to Cecilia Konchar Farr  in her book, Reading Oprah, in which she provides an analysis of reading  publics in the US, UK and Canada, the phenomenon opened a new public space in which a conversation with books became possible for millions, many of whom had felt locked out by the cultural gatekeepers. 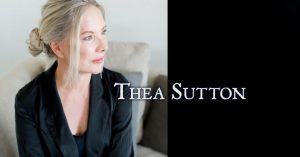 A long tradition of women readers- and writers

While the Oprah’s and Reese Witherspoons of celebrity energized and legitimized reading and talking about books, the phenomenon of women banding together to share ideas that were often radical and revolutionary sweeps back to the 1700s.

First as bible studies and then later in the 1800s, book clubs, or reading circles, were a way to study secular subjects in the areas of belles lettres and science.  Exclusion from institutions of higher learning actually encouraged women to form their own groups, and later, after the French Revolution, to further the cause of abolition and women’s emancipation.

Give your book club a fantastic conversation: Sign up to receive Thea Sutton’s Book Club Readers’ Guide of her novel The Women of Blackmouth Street

Already have the Book Club Guide? Sign up to receive this FREE Novel Planning Workbook to help you get started on this important work!

Books were read, essays and pamphlets written, distributed and discussed. Reading circles crossed racial and class lines.  In 1827, Black women in Lynn, Mass., formed one of the first reading groups for Black women, the Society of Young Ladies.  Soon, Black women in other East Coast cities would follow. And later in the last century, consciousness-raising and grass-roots organizing were launched over coffee cake and bottles of wine: the birth of the modern socially conscious book club. 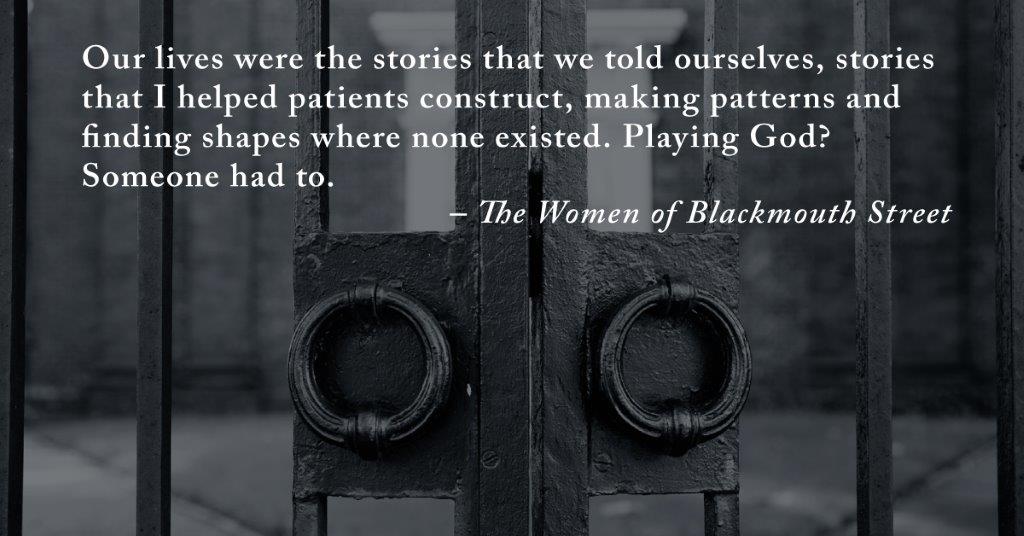 Turns out, women reading together is far from a meaningless frivolous act. Women writers who read together engage at a level of depth from their close reading as fellow practitioners of the craft, furthering their opportunity to bring their own stories to light in insightful and innovative ways. Further, the social and political implications of gathering to read and discuss in a formal book club setting are real, subversive and, most important, bring about change.

A few years back I was doing research on women’s academies in Ontario in the late 1800s to compare what these private schools were studying to what the guys were doing at public universities.

At the time, while the University of Toronto was still teaching Greek, Latin, poetry and rhetoric, as were most universities in the US, UK and Canada, the “ladies’ academies” were studying a clearly radical and destabilizing genre – the novel. These academies wanted to deliver a literary and moral education. A few decades later, public universities began stealing from their reading lists and incorporating the “shocking” novel into their curriculum. In short, without the support of women readers, the novel might have been a footnote.

Fast forward to now, when book clubs are more relevant than ever. According to “The Inner Lives of Book Clubs,” a 2019 analysis in Publisher’s Weekly, overwhelmingly, book club members want to read books that will provoke good conversation – 97% consider that a core criterion in the titles they choose, while 73 percent actively look for books that challenge and 55 percent for books that are controversial.

Given the sheer number of book club readers, and how many of those engaged in the level of inquiry in their reading apply such intention to their writing, there’s clearly an impulse to allow novels to interrogate our lives, to question, unpack and even revolutionize our understanding of our world and ourselves as readers, as writers, and as creative people.

As a reader and a writer, I’ve always thought reading and writing are inextricable.  It’s tough to untie that knot.  When I’m writing, I’m translating the text unspooling in my head. And when I read, I’m assigning my own meaning to a piece of writing. It’s a joint venture. As all the evidence suggests, it makes sense that the book club is a natural extension of that compulsion to create, interpret, share – and maybe even change a small corner of the world. One would argue a writer’s imperative is to do the same.

As Yann Martel puts it: “Books are something social— a writer speaking to a reader—so I think making the reading of a book the center of a social event … is a brilliant idea.”

Thea Sutton has a PhD in English literature with books and articles to her credit.  She has worked in marketing and communications while dividing her time between Toronto and Southern California and also works as a writing coach on the One Lit Place Creative Team. Her latest book, The Women of Blackmouth Street,  comes out September 29, 2021.

Join us for a live event!

Join Thea and Jenna Kalinsky, Founder of One Lit Place in conversation Live on September 29, 2021 at 12:00 p.m. EST for a Luncheon Launch to celebrate the launch of The Women of Blackmouth Street.

Register for the event HERE!