The Delight in Writing Horror 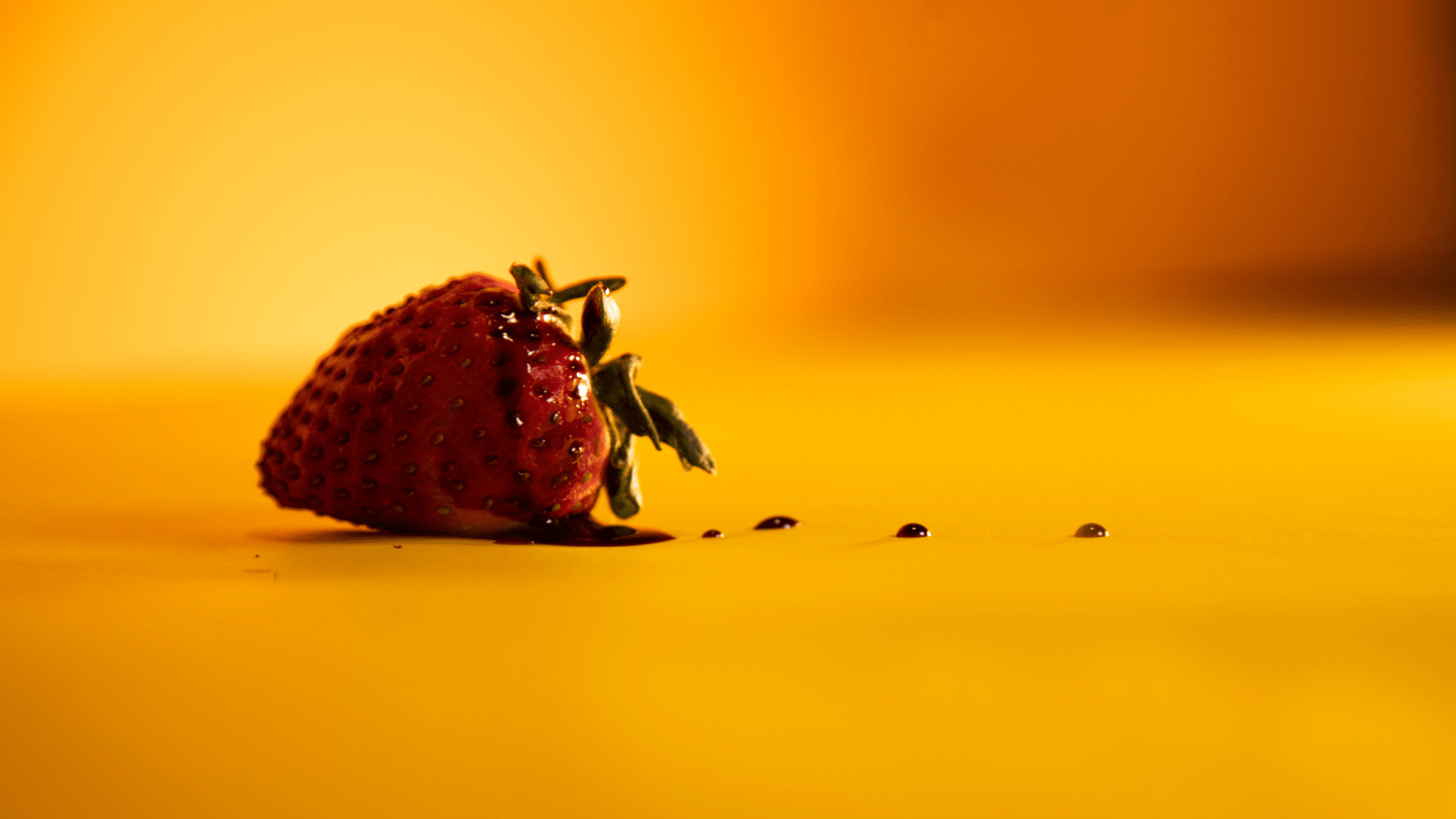 Out to brunch with my boyfriend for my 23rd birthday, I let him know that I wanted to make one of my stories into a feature film. A year prior, I had a hot-off-the-press film degree but not a ton of connections; I was also entertaining the idea that I wanted to act. I spent the next twelve months booking jobs, meeting people, and paying attention to crews when I could. I also produced some work and spent subway rides to auditions reading or watching horror.

I remember thinking that the genre could only be enjoyed by masochists. It took too long to realize how healthy such deep-water explorations can be.

I believe there are elements to consider when choosing the correct medium; most of what I write I wouldn’t put to screen, as it tends to be cerebral and boring to an objective eye (narrative voice-overs, I think, are lazy storytelling). Then again, I had thought the same was true for “Baby Fever”. The difference there was that since publishing the story, I kept seeing images.

The focus of Baby Fever is Lillian: a woman who moves with her husband to an idyllic, family-focused town to raise her first child. Her surroundings stop being welcoming, though, when she loses the foetus to a tubal pregnancy. Learning that she’s infertile, Lillian sets off on an anti-journey of growing disgust with herself—and with everyone else—as she is fully immersed in the sensation of not being ‘enough’.

I came to think there were new dimensions, and alternative plot developments, to this story that could come out on screen. A film, after all, should complement its written predecessor but not duplicate it. While it will lose some, it should also gain a different ‘some’: a new, special essence. That essence, of course, should also be worth all of the extra work (and money) needed to create a feature. Many prose writers will advise against detailed outlining, but in the film industry one doesn’t have a choice. 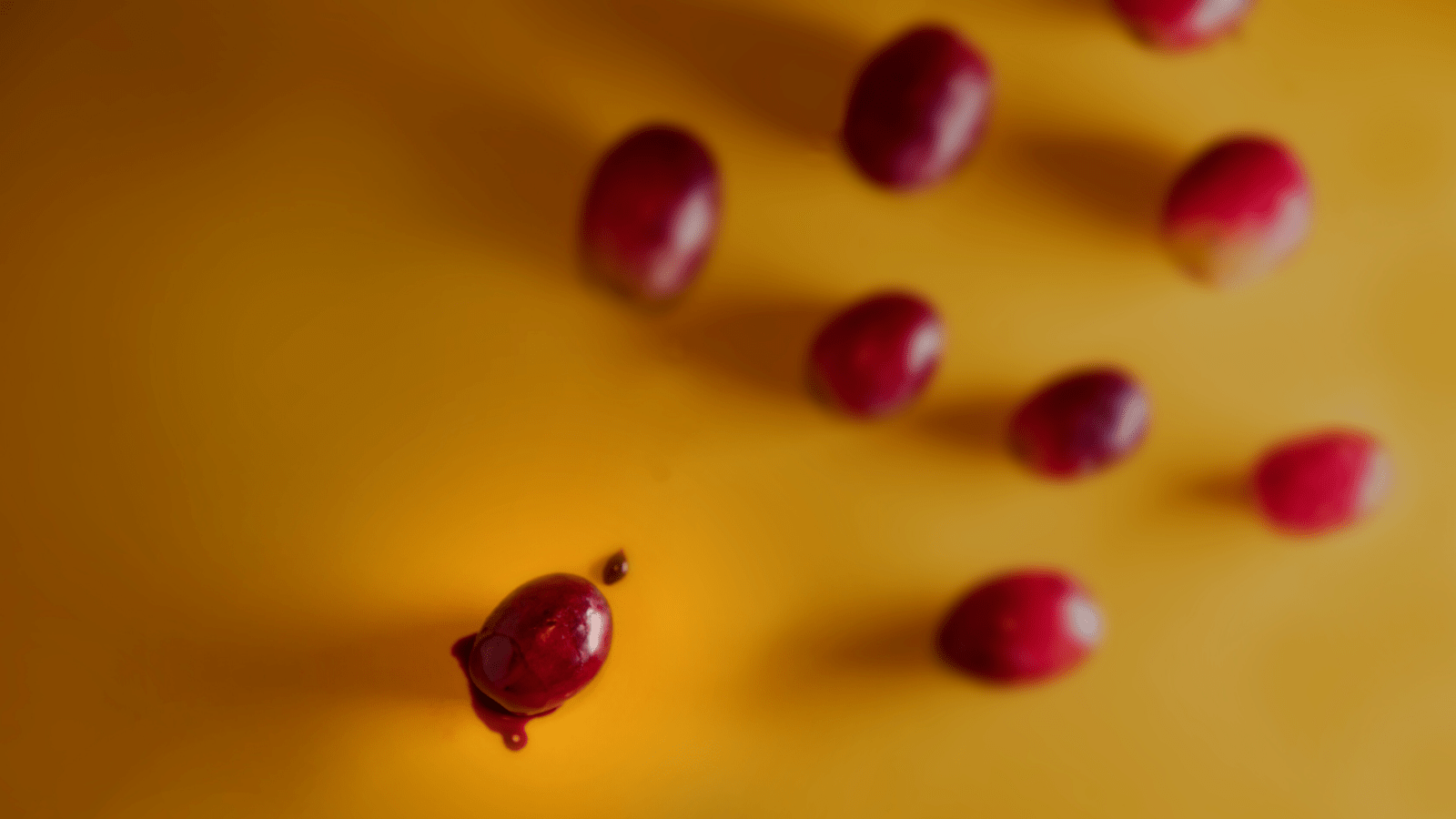 Thankfully, a pandemic-induced self-isolation wasn’t much of a lifestyle change for me; I’d spent the first couple months alone in my basement apartment, unwilling to touch the winter air. I was so engulfed in production development that I didn’t see the point of anything else; this, of course, calls to great privilege but also great affliction.

Connection with others, I think, can be the key to finding a healthier work-life balance.

To be honest, this film means as much to me as it does to you, wrote Nupur, my Co-Director. It’s my first full length feature too and I am genuinely grateful to you for letting me in on adapting your masterpiece writing for screen. So, I’m all set to pour all my heart and mind over it and also as much time as I can to make this a film that we would be proud of (grant or no grant) and seeing at your writing and conviction towards it, it’s evident that you are too.

Whenever you’re having a mental breakdown, and you’re doubting your creative abilities, such are the moments you try to remember. It’s also important to know that your ego can’t be shattered if you don’t have one—if you don’t only write for yourself.

And that is the essence, I think, of this upcoming project. While the drawing up of initial drafts was a difficult time for me, for disparate reasons, my motivations to continue were those who might not have the resources that I do to pull myself out of holes. Reach out, hold on: these double-syllabled mantras are the very heartbeat behind Baby Fever. And, as a team, we’ve done our best to share mental health resources on our social pages. Neurodiversity, sexuality, race: so much to these identities exists in the visual realm.

But does it all have to be literal?

Nupur and I both came to our first meeting knowing the pace for the film should be quite slow. Our shots will overstay their welcome; Lillian will be seen when she does not want to be seen, when she feels that she is most falling apart (mentally and physically). We hope that in being handed long-winded and uncut suffering, our audience will be led to empathize with her further, to almost possess her. They will experience the story from within her while also asking for a lot from her: rooting, as audience members, for specific behavior. In this way, they will be haunting her much like a missing foetus, and like the characters who demand knowledge and control of her body. 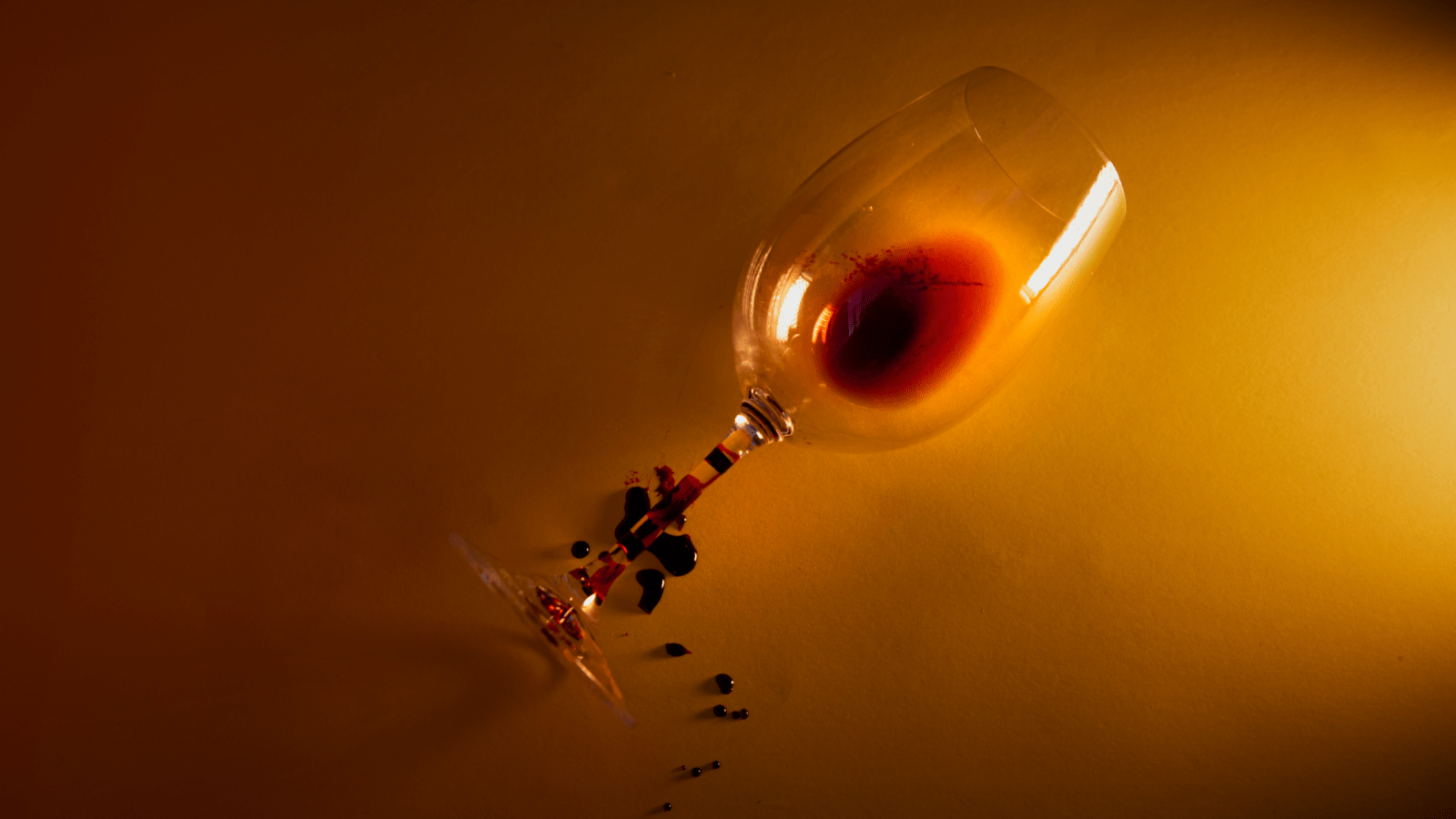 At the same time, and almost paradoxically, she’ll be overwhelmed by her aloneness. We’ll emphasize the slow, muggy scenes by placing them directly after quick and urgent ones: in that way emphasizing the loss of hope and a feeling of loneliness among chaos.

One shouldn’t get it twisted into thinking that our goal is to sugar coat our subject matter. The story exists to highlight, in all of their ugliness and brutality, the emotions that women often feel pressured to hide away. Anger and fear aren’t negative feelings, contrary to common belief—they’re quite natural, often even healthy. Here, I recall my note about the benefits of horror: of exploring one’s inner extremes.

Our slow pacing, along with our visual abstractions, will with that goal create a sense of disassociation: of wanting to move on to the next shot, of creating mental images that are not currently present. We believe that our Proof of Concept trailer in that way demonstrated the core of the story—our main character’s discomfort, her need for escape—while also leaving enough symbolic blanks to have our viewer craving the expanded world.

Abstraction is also neat because it allows for dissimilar images, without historical connotation, while also creating space for imagination. Quite conveniently, imagination is every person’s safest place—and also their wildest.

You can watch the finished Concept Trailer here.