My Life as a Teenage Novelist 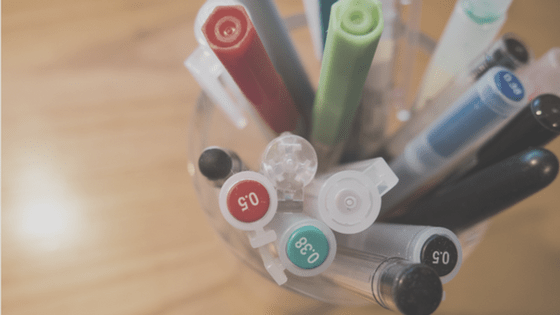 My passion hit at around age eight, and it hasn’t changed or shifted since.

It happened during a sleepover. My friend and I decided we didn’t want to wait for the seventh Harry Potter book to come out, so, in the dark of her bedroom, I held the flashlight and dictated what to write, letter-by-letter. She wrote in her little notebook, measuring each space with her pinky. Don’t worry, Ms. Rowling. I got this.

A few years later, I was writing short stories online.

I had readers, but how many there were at any given time fluctuated a lot. For a while, I only had one, but I was her favorite, which felt like enough. Then, there was a while when there was no one at all (except for my then-rival-now-best-friend, who tells me she read them secretly). I kept posting.

Eventually, I managed to write a story that a ton of people became really excited about. When it was taken down by a moderator for some less-than-appropriate content (I was then going through my young edgy violent phase), it was immediately re-posted by rebellious fans. The love that that story received, after the while I’d spent writing for no one, is perhaps what first showed me that perseverance pays off.

And that’s when I became, for some reason, drawn to a completely different story of mine—one of the crappier, much more ignored ones. I’m not sure what, but something about it was asking me to turn it into a book.

So I thought I would try that. Here I am seven years later, still working on that project, and I’m still just as excited about it.

In the beginning, it was a disaster. I was somehow aware of the major events in my plot but was confused about their reason for existing. It was like having all of the parts to a bridge, but not actually knowing how to assemble them. Every day, though, I seemed to learn more about my story, and about my characters, as if the instructions to building that bridge were in a language that I was slowly learning to translate. 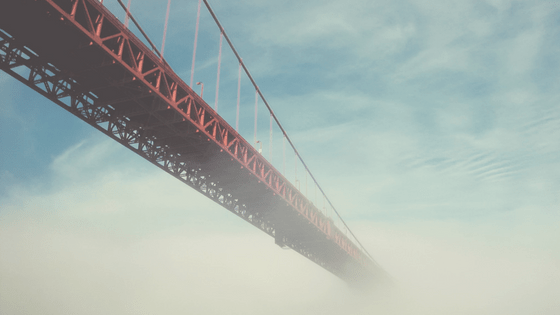 Eventually, everything started to make sense—like I’d been psychic to have known about those major events in the first place—and I found my story. I began to have a bridge that people, one day, might believe enough to not, for a second, think about its construction. It would be strong enough to carry them all of the way through.

And looking back on this book, and the fact that I was so driven to it in high school, I believe that my subconscious knew things about myself then that I’ve only just begun to discover. The whole not-knowing-the-instructions thing makes great sense, considering that high school is such a time for being lost. What are the instructions to being a teenager? And how could I have really known the souls of these teenage characters—known about what they want from life—if I didn’t even really know these things of myself?

It took me time to figure out this book because I had to grow into it, like I did me.

One thing I knew for sure was this novel would be a sequel. I didn’t yet understand how I inherently knew this, but I did. I wondered whether it were maybe an ill-conceived, somewhat overly ambitious strategy: nobody can make you write a second book, but you have no choice but to write the one that comes before.

If you are enjoying this article, sign up here to receive more (PLUS our FREE online course on cultivating creativity!), straight to your inbox ~

Truthfully, though, it didn’t feel too ambitious to me. I mean, I was the kid who had tried to write the seventh Harry Potter book. I knew that if I could just grab these books from the universe and throw them onto paper, I would be satisfied. And hell, I’m doing it—I’m still wrestling with them a bit, but nobody ever died from a little tousle (actually, that is probably completely not true).

Creation has always driven my life, given me a kind of excitement that I’ve never felt for any thing or person. It’s a big cliché, but I’ve also always felt that if I went back to my roots and had just one fan, that could be enough. I’ve now basically achieved that with my ex-secret-fan-turned-best-friend, who’s still my most loyal reader. When I had moved on from writing online and become a teenager, I’d become shy about sharing my work—but now that I’ve let her, and others, in on this project, I feel even more secure in my choices. This past year, I’ve also started working on that first book, and I’ve finally discovered exactly why I had to write it second. 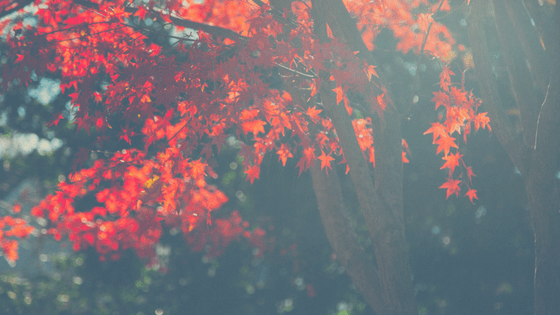 Perhaps the problem with essentially growing up as a writer is that it’s second nature for me to consider work a fundamental part of my life. When I don’t write, I feel like I’m failing myself. I’m told that I’m a very hard worker and that I’m way too hard on myself, but I never really believe it. I’m sure that’s common among us creative types, though, and in the end, I’m still grateful for it.

When I’ve finally moved on from what has since become a trilogy, and it seems like it has done nothing for my life, know that it’s already done everything for it. I may not be J.K. Rowling, but my writing has given me a tremendous amount of… everything, really. It has, for a long time, been my reason for getting up in the morning. The lens through which I process my life. Without it, I don’t know who or where I would be now, but my guess is: probably still lost.

One Lit Place is pleased to announce that Pascale has joined the collective and now serves as our Assistant.