Stuffing the Elephant through the Cat Door: How Writer Parents Make it Work 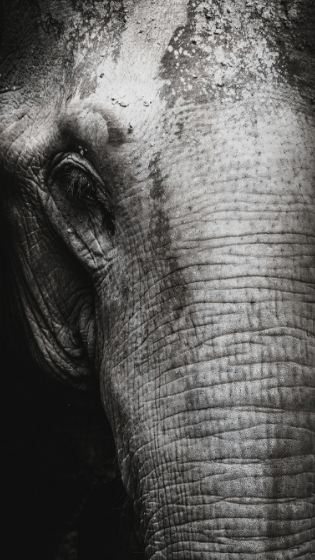 Every writer who is a parent is faced, every single day, with the Herculean (or perhaps Sisyphusian) task of trying to do the equivalent of stuffing an elephant through a cat door.

Never mind how hard it is to get to the writing (leaving the challenges of the writing itself to another time): the day job, housekeeping, the occasional intake of calories, and the abundant other daily life obligations are constantly suctioning at you from all sides, demanding your attention and pulling you away from your writing.

As a parent, which is strikingly similar to watching a forest fire consume a forest and all you can do is stand by helplessly and throw snacks at it (and then hope for a break in the time-space continuum so bedtime mercilessly comes earlier than is physically possible), your only recourse for getting any writing done is in those extremely brief moments between flare-ups is to throw yourself into the chair to write as quickly as you possibly can.

I have gotten up at least eight times while writing the above paragraphs to manage the seven (seven) neighborhood children yelling at one another on my porch. My daughter and her friend are trying to make a cooking video with melted marshmallows, crushed candy canes, and half of my kitchen utensils. The boys have pulled up on their roller blades and grab at the candy. The screaming is immense.

One boy nearly takes a header down the steps; another tries to launch himself over the railing until I pull him back. The parents are texting to ask if I know where their kids are and to limit their screen time and if I have seen them to please teach them quantum mechanics. (Absolutely! You got it!)

I have nosicles from going in and out. When I break the mass up, try to squeeze in a teachable moment to my son as he skates away, and bring everything inside, so do the girls, rubbing their sticky hands together so the marshmallow turns into hundreds of tiny flakes all over the entryway. I go back to my computer.

I’m ignoring them now, which, I force myself to think, is certainly helping them build social dynamic skills, but leaving them to their own devices is not always this blissful (mild sarcasm), especially when the children are small and we feel biologically obliged and emotionally drawn to nurture them.

Our culture of overparenting doesn’t help matters either. In The New York Times article, “The Relentlessness of Modern Parenting,” Professor Renée Sentilles says, “there’s this sense that something is wrong with you if you aren’t with your children every second when you’re not at work [ …] It isn’t what I think feminists thought they were signing up for.” 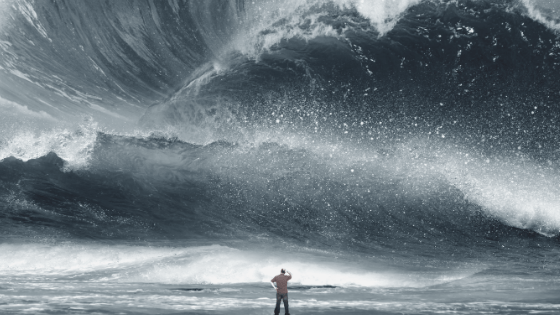 It’s not dramatic to say that most writers who are parents feel overwhelmed, pulled in every direction and thin at the joints. We experience guilt, remorse, anxiousness, and uncertainty as we try to navigate two essentially diametrically opposed states, both requiring us in full.

Writers are comfortable with complexity; it’s our chief currency, and we revel in exploring it in our work. In real life, however, it’s harder to negotiate. Trying to manage the complexity on our own can leave a distinct mark. 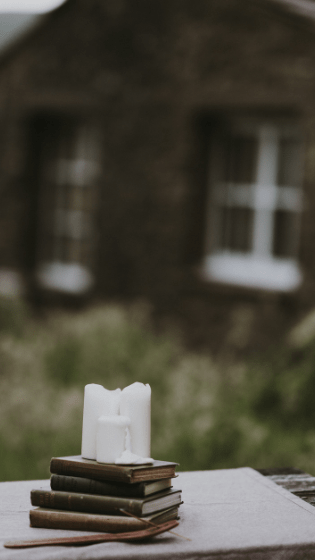 The reason there are so many articles, podcasts, and media responses to being an artist parent is precisely this: the myriad challenges, which as a phrase sounds so cool, can be too much to bear.

(Fact: there are only so many ways to say “myriad challenges” before you want to strangle someone.)

After writer Milda De Voe had her children, she felt the arts could do better to take care of their own. She developed the now thriving Pen Parentis, a non-profit organization for parents who are writers.

Pen Parentis hosts a vibrant salon and reading series and has free and paid membership levels (paid members receive discounts with partners organizations such as One Lit Place).

The organizations, support groups, workshops and residencies designed to support and encourage writer parents are a marvellous way for writers to be among others who entirely understand the struggle, joy, and myriad challenges (still sounds good, doesn’t it?) we face.

There is no balance for any parent, and certainly not for a parent who is a writer, but there is community, companionship, and the opportunity to share in the experience with people who completely understand what you’re going through. Every day is a day of elephant stuffing, but being able to grouse and laugh at it with other writers who have a menagerie of their own makes it seem much more OK.

Looking for support with your work to fast-track your writing, increase your productivity, and feel motivated, confident? Reach out any time for a complementary consultation any time. We love supporting our writers!