Published Works from Our Authors 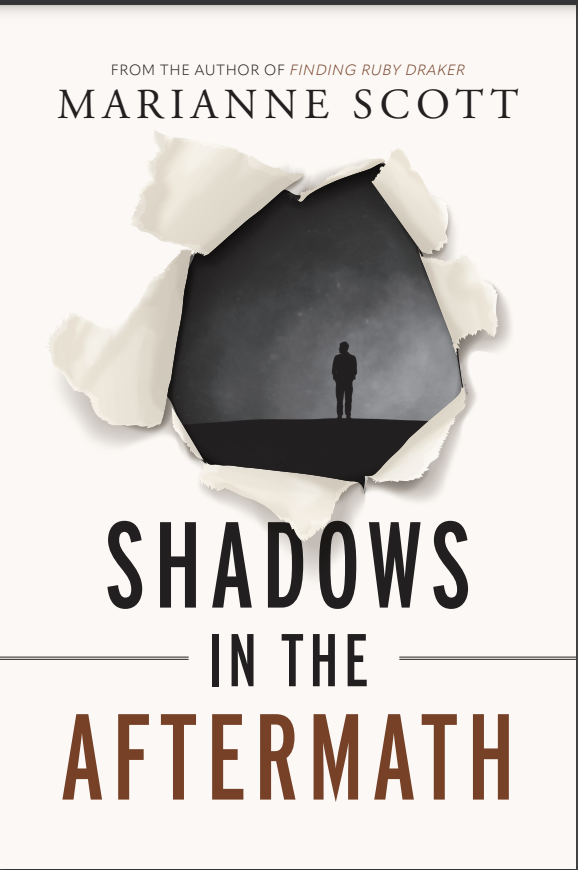 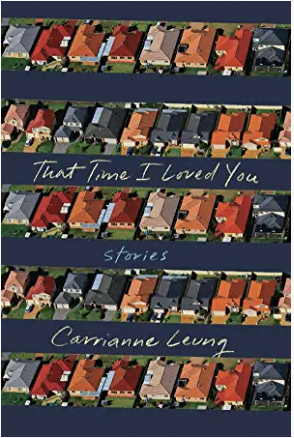 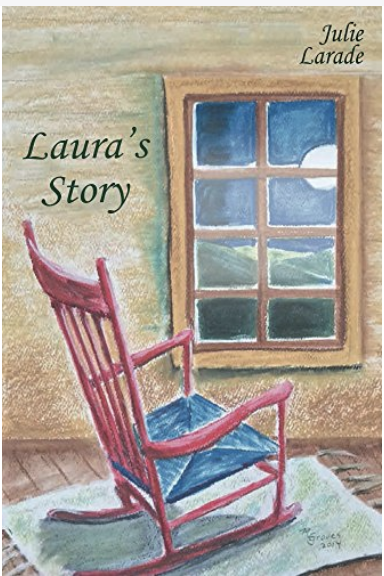 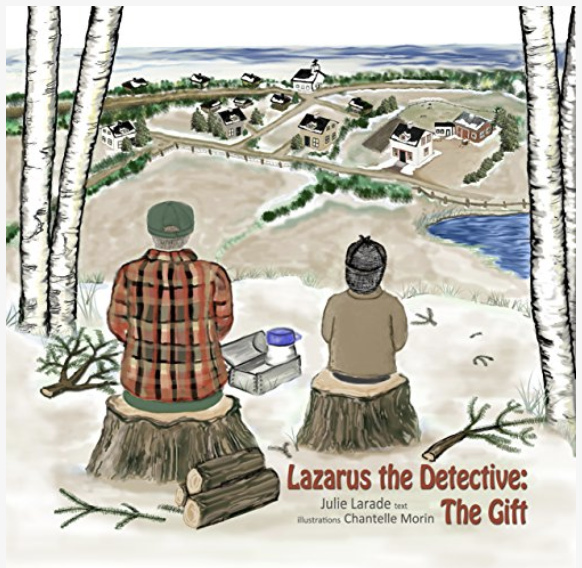 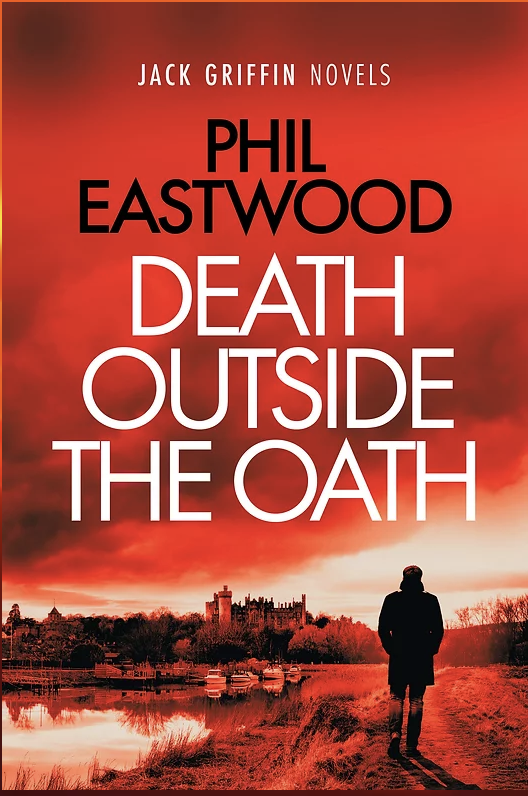 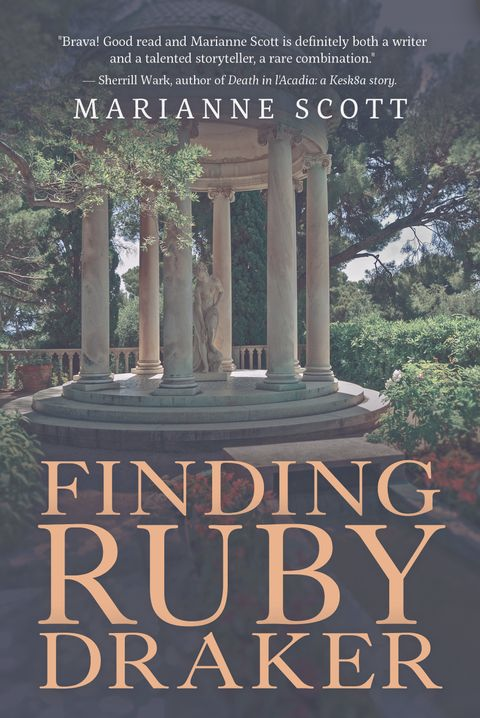 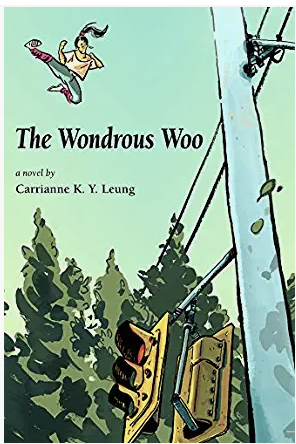 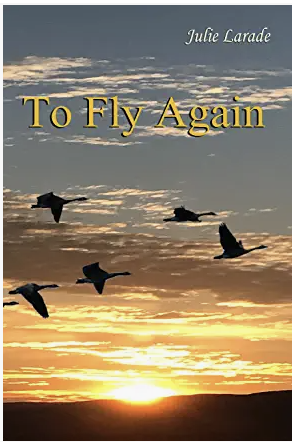 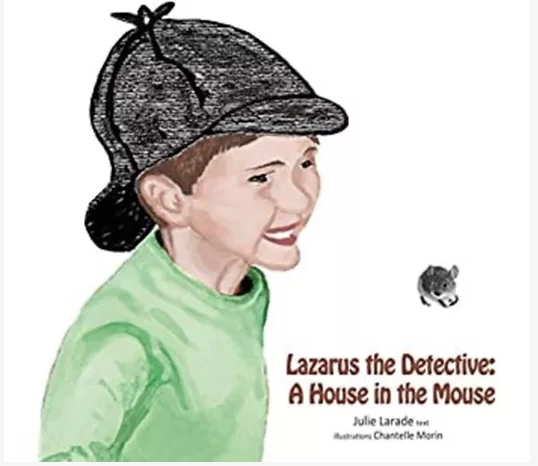 Marianne is the author of four novels: Finding Ruby Draker and Shadows in the Aftermath, Reinhardt (forthcoming), and Underneath the Fireflies. She lives in Ontario, Canada.

Carrianne Leung holds a Ph.D. in Sociology and Equity Studies from OISE University of Toronto. Her debut novel, The Wondrous Woo (Inanna Publications) was shortlisted for the 2014 Toronto Book Awards. Her collection of linked stories, That Time I Loved You was released in 2018 by Harper Collins Canada.

Julie Larade, Cape Breton author and retired elementary school teacher, draws from her Acadian roots in her writings. Her first novel Laura’s Story, a work of historical fiction was published in November 2014. In June 2020, Julie published To Fly Again, a continuation of Laura's Story.

Phil Eastwood served as a police officer for over 35 years in London and Canada. He earned his Masters of Art in Leadership and Training (MA) and became a Certified Speaking Professional (CSP). He began telling daring tales of detectives to his children around the campfire, and now uses his wealth of experience to craft thriller tales of murder, mystery and suspense. Phil lives in Vancouver with his beautiful wife, Karen, and their golden retriever, Henry. 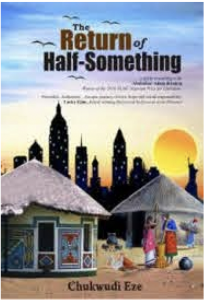 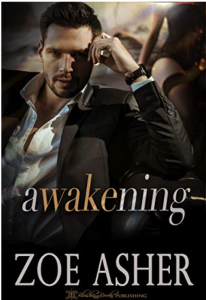 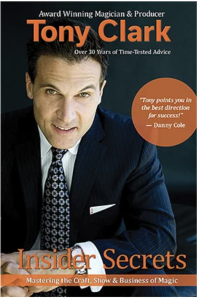 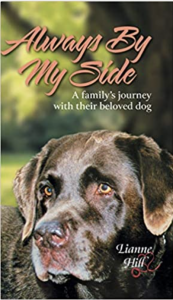 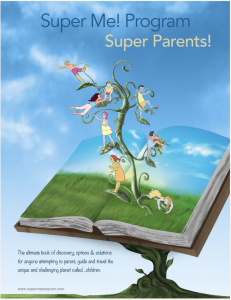 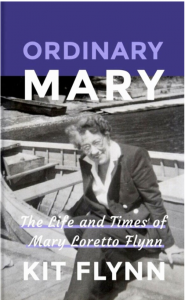 Chukwudi Eze is an architect who graduated with triple-honours and a Phi-Beta-Kappa from Vasar College, received the William Kinne Award during his Master’s Degree from Columbia University, New York and studied creative writing at the University of Toronto. His novel, The Return of Half-Something, was shortlisted for the ANA Prose Prize.

Zoe Asher is the author of Choices, a four-book series. She divides her time between New York, Los Angeles, Toronto, and the cobblestoned little nooks of Greece and Southern France.

Tony Clark has been a professional magician for over 30 years. He has worked as a magic consultant for numerous hit television shows such as USA TV’s “Monk”, FOX TV’s “House MD”, ABC’s “Brothers & Sisters”, Disney Channel’s “Suite Life On Deck”, and most recently NBC's "The Good Place". You can see more about Tony at his production company, Tony Clark Productions.

Lianne is a community organizer and volunteer; an avid world traveller; and she loves to play as much tennis and golf as is physically possible. Lianne and her husband Paul divide their time between their home in Toronto and their country retreat in the Caledon Hills, along with their two dogs, Scout and Coco. Lianne and Paul look forward to family dinners and travelling adventures with their three young adult children.

Cori is an internationally acclaimed composer and producer and the creator of “Global Shifts” and the Super Me! Empowerment Programs.

Ordinary Mary is a lively narrative non-fiction book on the life and times of Mary Loretto Flynn (1904-1977). After her difficult childhood in Ottawa, Mary’s family moved to Pembroke, Ontario where, despite her best attempt to be ordinary, she had an extraordinary effect on thousands. Kit lives in Ottawa, Canada. 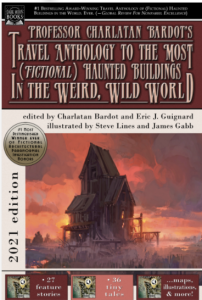 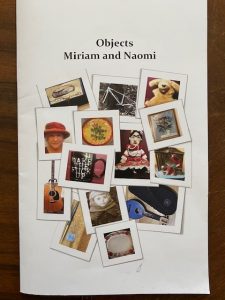 Ryan Manucha is a Frederick Sheldon Fellow, Harvard University, and holds a J.D. from Harvard Law School, and a B.A. in Economics from Yale University.

Ryan Manucha is a Frederick Sheldon Fellow, Harvard University, and holds a J.D. from Harvard Law School, and a B.A. in Economics from Yale University.

Michelle has contributed to anthologies Professor Charlatan Bardot’s Travel Anthology to the Most (Fictional) Haunted Buildings in the Weird, Wild World, Handmade Horror, and Mothers of Enchantment, among others. She has a novel forthcoming and lives in Ontario.

Nonfiction writers Miriam Ticoll and Naomi Frankel are writing partners; this is their first collaborative chapbook.

Interested in the published works of our Writers & Creative Team? Come see all they are doing, and see what they can do for you!