Driven to Write: What Makes You Creative?

Some people believe you can encourage or invite creativity through exposure: attending plays, taking art classes, going to museums, or hanging out with creative types.

While you may develop an appreciation for art by being around it, and you can certainly bolster your innate creativity by bringing in more art and broad-minded thinking, true creativity, which is the means through which a person experiences and processes the world, is genetic, mapped into the brain.

Being creative isn’t something you turn on and off when you want to sculpt a bowl or plan an event. Nor is it a temporary state that comes in and out like hunger or thirst. Rather, it’s your entire self. When you are creative, that is the lens through which you view and the means through which you operate in the world.

The Shared Traits Amongst Creative People

In the 1960s, a ground-breaking study was conducted to see what common traits creative people shared. Every single one of the prominent creative people studied was found to be exactly the same in several areas:

Here is a more extensive list of attributes of creative people, which when you read it, you’ll likely feel like you’re looking in a mirror.

Psychologist Mihály Csíkszentmihályi, known for his work on creative people and happiness, furthers these attributes psychologically by noting how creative people use these traits in order to find purchase in creative work.

Creative individuals are remarkable for their ability to adapt to almost any situation and to make do with whatever is at hand to reach their goals. If I had to express in one word what makes their personalities different from others, it’s complexity. They show tendencies of thought and action that in most people are segregated. They contain contradictory extremes; instead of being an “individual,” each of them is a “multitude.”
~ Mihály Csíkszentmihályi

The Neuroscience of Creativity: What Makes us Creative

The earlier theory about brain function was that the right brain was the creative side, and the left brain was the analytical side. However, once brain imaging became more sophisticated in the late 20th and early 21st century, scientists threw that notion out.

They saw that when a person is actively being creative, the brain fires across a number of different lobes simultaneously. Scientists named one network of lobes the “default mode network,” which is where all the deep thinking and processing happens, and a second network “the executive-attention network,” which takes all that raw thinking and processing and channels, funnels, and analyzes it administratively so all that creative thought can manifest into form or action. 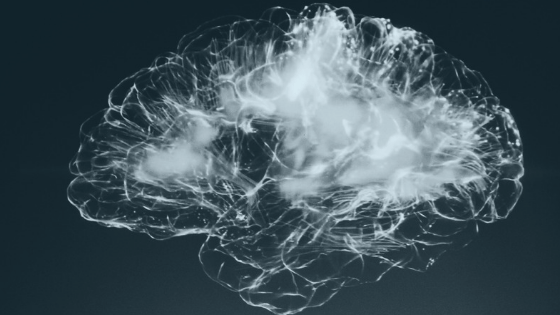 The Center for Imagination- Where It All Begins

The default mode network, or the “imagination network,” is our creative thought center. When we look like we’re daydreaming or zoning out, we’re actually deep in the throes of being creative. Apparently we spend half our conscious lives in this state!

When you were a child, if you were pegged as the kid with their “head in the clouds,” you were actually hard at work being creative.

The processes associated with the imagination network have three main components: personal meaning-making, mental simulation, and perspective taking.” These functions often work together when we’re engaged in thinking, or passively “being creative.”

The imagination network enables us to:

Where the imagination network does the beautiful thinking, the executive-attention network channels it into form and function (think of it as a really efficient project coordinator). This network corrals the thoughts flying around in the default mode network and edits, pays attention to details, and plans strategies for using all that fantastic information and turning it into something.

For example, writers are required to inhabit both states in order to bring their work to others: 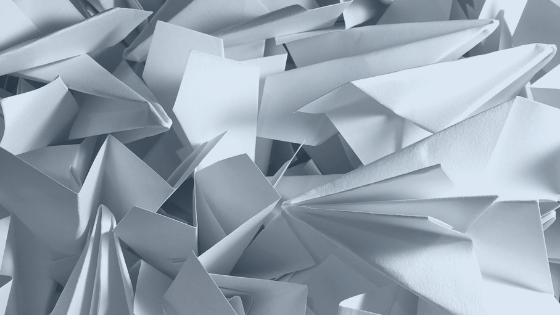 When you’re deep in all of this flexible activation of your two networks, you’re in what psychologist Mihály Csíkszentmihályi calls the “flow” state.

Csíkszentmihályi equates flow to “bliss” and works with creative people to help them try and reach this state, and it’s no wonder any creative person would aspire to it. When we’re in an optimal creative state, a creative person might say, there’s literally nothing more gratifying.

Why? Because then you’re in the throes of being your entire creative self, accessing all that makes you you.

Next: Part 2: How Being Creative Lends Itself to Writing →

← Back: Driven to Write