Dialogue: The Complexity, the Art, the Reward

Dialogue is one of the most important elements in writing craft, and for many, it’s also one of the hardest. Its complexity is what makes it so challenging; to be successful, it must move the story forward, deepen character, spark and maintain tension, sound natural but not too natural, and illuminate all that isn’t said.

Writing good dialogue is indeed an art form; if one considers the crafting of a story like sculpture, the finest precision tools come out when it comes to dialogue. Getting it right is its own reward.

For many writers, dialogue is their Achilles heel. Even George Lucas has said, “I can’t write dialogue.”

Lucas has been criticized for his straight-shooting dialogue, but in plot-driven worlds, dialogue is often used as a means to an end and therefore more forgiveable if less complex. (Meaning, he doesn’t seem to be hurting).

In literary fiction and nonfiction, however, whose job it is to examine and uncover the human condition, the intricate ways in which the characters communicate with one another are the plot and must be exact.

One Lit Place writing instructor and editor Marcia Walker tends to write such character-driven work. She has a particular fondness for dialogue because “[It] is my starting point. It’s where the voices of a story begin for me. If I listen to how characters speak, everything else unfolds from there.” *

The Art is in the Listening

Many writers believe being able to write good dialogue comes from being a good listener. [Why do you think writers walk around with notebooks?] 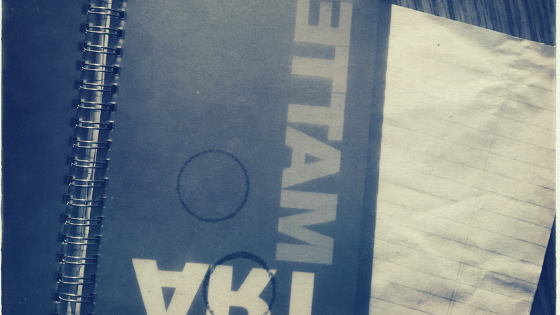 “Nothing teaches you as much about writing dialogue as listening to it.”  Judy Blume

Pausing to be present with the narrative world you’re creating often shows the writer how to approach the characters’ conversations.

“If I’m doing my job right then I’m not writing the dialogue; my characters are saying the dialogue, and I’m just jotting it down.” Quentin Tarrantino

Those fiction writers with notably great ears such as Earnest Hemingway, Alice Munro, Ron Carlson, David Foster Wallace, and Raymond Carver, offer up a master class in dialogue in their work alone.

Carver’s short story, “What We Talk About When We Talk About Love,” is a brilliant study of the art of dialogue as he provides an entire world of tension, characterisation, and subtext in his characters’ wants and desires through what they say- and don’t- to each other.

The opposite of plot-driven fiction, this story is four characters gradually getting drunk at a kitchen table. That said, the story unfolds with the strength and heft of a speeding train because the dialogue, with its adeptly-used multi-faced purposes, becomes the plot in and of itself.

Nonfiction writers have the additional task of embodying not only the authentic voices of those depicted, who are real people, but also of crafting the dialogue to the best of their recollective ability while ensuring it has all the moving parts of fictional dialogue.

David Sedaris, David Shields, and Donald Antrim are stand-outs in this area at writing dialogue that often straddles a humorous, satiric, and sober line while being hard-hitting and illuminative.

Toni Morrison’s dialogue in all her novels is thrilling, musical, and, as the late poet Lucie Brock-Broido said about a good poem, functions as “an egg with horses in it.”

“The part of the writing process that I fret is getting the sound without some mechanics that would direct the reader’s attention to the sound. One way is not to use adverbs to describe how someone says something. I try to work the dialogue down so the reader has to hear it.”  Toni Morrison 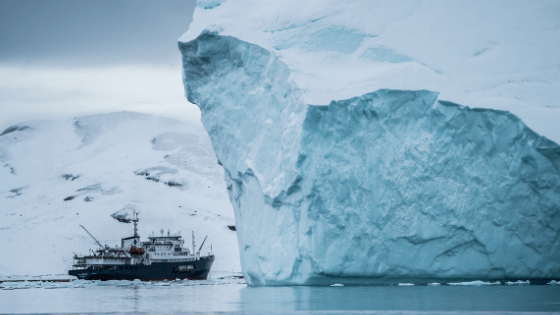 Earnest Hemingway’s particular talent was using extremely spare dialogue to provide a whole world. His now widely-used iceberg axiom, that “The dignity of movement of an iceberg is due to only one-eighth of it being above water,” which he’d meant to apply to the meaning of a story could easily be metaphorically applied to dialogue.

If dialogue is like an iceberg with only the top showing, the rest of it underneath the water is what does the bulk of the work.

His short story “Hills Like White Elephants” illustrates this theory in full.

“Good dialogue illuminates what people are not saying.” Robert Townsend

Knock down drag out fights between lovers or couples might happen occasionally in real life, but in fiction, Michael Cunningham, Pulitzer Prize-winning author of The Hours among numerous other books, once said “couples fight about the toast.”

Dialogue that speaks to the obvious, “takes the lid off the pot and lets the steam escape,” says Ron Carlson.

Meaning lines like “I don’t feel like you listen to me!” or “I want to feel loved and not like I’m a burden!” are instant and swift story-killers.

The tension from each person wanting something different from the other in such moments but not saying it outright, can be the most palpable, the most distressing, and the most heartbreaking. Those states are what make the reader lean in, anxious to know what will happen and how the characters will overcome- or whether they will at all.

Practicing restraint in dialogue yields greater tension, which yields greater reader engagement, which leads to a successfully rendered work that illustrates the human condition- all between the lines.

Along with what’s not stated is what the body does that either supports or contradicts the words characters speak, further roughing up a complicated moment. Michael Cunningham once talked about “The flicker of an eyelash” as being potentially more devastating than any word.

Remembering the body as a vital component of dialogue is essential. Interspersing physical movement that either supports or betrays what a character says can push the dialogue into far more complicated and exciting territory.

Leaning in to Dialogue

The relations between people, their connection and disconnection, their wants and desires (which are often at odds), all come to the surface through dialogue. This is why it is fair to say that in our characters is where narrative is born. People are the story.

Get a quick and powerful burst of dialogue inspiration with practical application tips and tricks (for only$45!) in our upcoming Online Master Class, “What A Character: A Master Class in Writing Craft” on February 17, 2020 at 7 p.m.

Register for This Course