Books Are Not A Coincidence 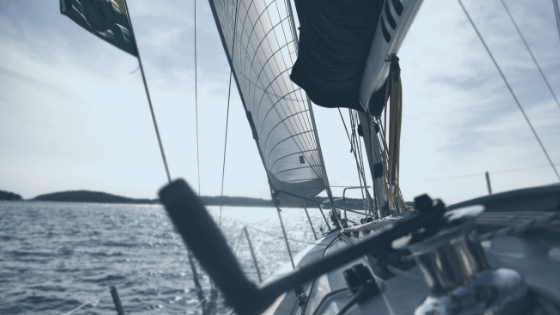 Twenty years ago, if you were to have asked me why I had certain books on my favourites list, I’d have said “because I like them” or “because they’re good books.” I was naïve then.

I’ve learned since then that anyone’s list of the best books they’ve ever read has less to do with the books being good and is more about the person being ready for those books at that particular time in their life. Some books come into your life not by coincidence.

At the time, my list consisted mainly of the entire Horatio Hornblower series (11 books) by C.S. Forester, and Richard Henry Dana’s Two Years Before the Mast. These books were about a young man sailing and making a boat his home. At the time, what pulled me to these stories was their youthful enthusiasm, energy, and spirit of adventure, but above all that, I loved how they were about the authors’ passion for the sea and how it called to them. 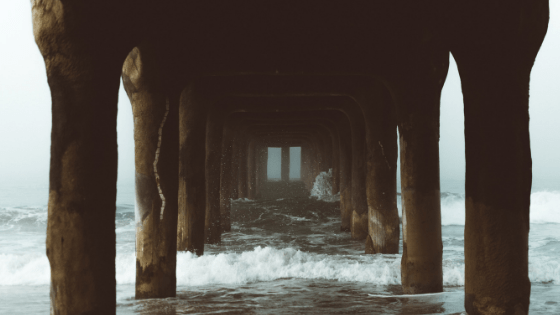 The Sea Called from Books

Next on the list was the Travis McGee series (21 books) by John D. MacDonald, mainly because the books were about a bachelor who lived on his boat in Bahia Mar marina in Fort Lauderdale. Joseph Conrad’s Heart of Darkness came next, but at the time I would’ve said it was because I loved how adept Conrad’s language is more than because it involved a riverboat cruise. However, after I finished Conrad’s Chance, which I read only because it was in a free library at the Conch Charter sailboat base in Tortola, British Virgin Islands and was partially about a British Sea Captain, I realized the true capacity of his writing.

After reading the Travis McGee series, I took my fiancé to that same marina. I showed her slip F18 where the fictional character kept his boat and tried to convince her to quit her job and live on a sailboat with me. She turned me down. She didn’t care for the books or boat living.

Would you like to get more blogs like this- delivered straight to your inbox- along with info about our upcoming writing courses and services, our FREE course on creativity, and much more? 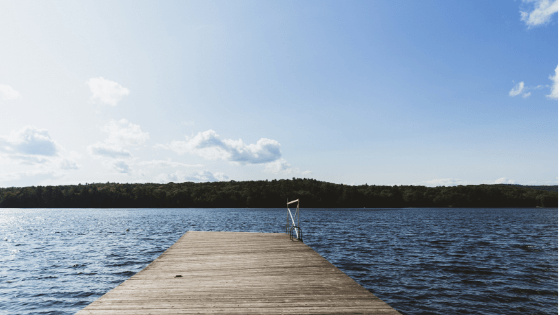 My Books Showed the Way

When I made that list back then, I had never even been on a sailboat, but for better or worse, those books had done something to me. If books are the joint between the person and the time in his life when he reads them, my list was collectively showing me what to do.

I decided to sell my house and most of my possessions. I retired early from my six-figure job and moved to the coast to sail and teach sailing, alone with my dog. Now, twenty years later, I’m the bachelor living on a boat in a marina doing odd jobs, reading and writing fiction. I am a bareboat charter sailing captain and sailing instructor. Talk about some influence.

The last gift my fiancé gave me before breaking things off was a book called Wanderer by Sterling Hayden. I took my time finishing it because each line spoke directly to my soul.  He was an amazing man, a sailing captain, a commando parachutist in the OSS in World War II, an actor and a writer, and deeply tormented at the same time.

Here are two paragraphs that stuck with me:

“We are a systematic people. We have a systematic approach to almost everything- from raising children to getting buried. Somehow it is the male’s duty to put the best years of his life into work he doesn’t like in order that he may ‘retire’ and enjoy himself as soon as he is too old to do so. This is more than just the system- it is the credo. It is the same thing that prompted Thoreau to say in 1839: ‘The majority of men lead lives of quiet desperation.'”

“What follows is not a blueprint for the man entombed; not many people find themselves in a situation paying a hundred and fifty thousand dollars a year (as if any man is worth that much). But the struggle is relative: it’s a lot harder to walk away from an income like that than from a fraction thereof.” 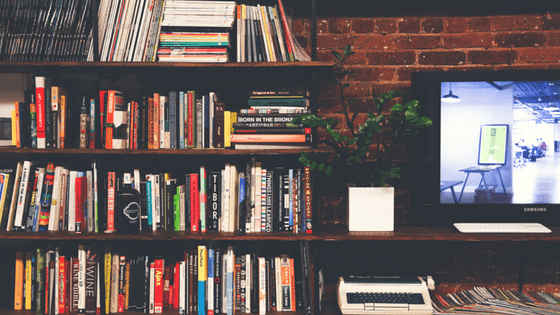 Here & Now: A Sea Captain (and an Author) Life

After my fiancé and I broke up, the first book I read, Sea Change, was a memoir about a man my age living on his boat and becoming a sailing instructor, dealing with a breakup of a six-year relationship, and his attempt to cross the Atlantic only to have his boat sink out from underneath him.  I’d had that book in my library for two years but had had no idea that nearly all those details would mimic my own life until I had gotten through several chapters.  While I haven’t crossed the Atlantic yet, and my boat hasn’t sunk, metaphorically it did, and all of the other details were the same. I’ve always marveled at the coincidence of this.

My book collection now is probably about 3,500 – 4,000 books. Mostly hardcovers, unfortunately nearly all in storage since my boat is only about 300 square feet.  I have 52 first edition (1911) Harvard Classics (Library Edition), plus almost all of the International Collectors Library, as well as nearly a hundred of the Everyman’s Library.  I have most of the Penguin Classics of Roman & Greek Literature and keep trying to work my way through all the classics.  I have a big Religion section, especially books on Eastern & Catholic religions and teachings, Philosophy, The American Civil War, World War II (I’m a big Shelby Foote & Stephen Ambrose fan), and much, much more.

It’d probably take me the rest of my life to finish my library, but I’m always looking for new books to read, because most come into my life at just the right time for serendipitous purposes.

Oh, and my sailboat’s name? “Serendipity.” This was not a coincidence either.

This is the third blog in this series, The Books Made Me A Writer, from the writers of the Advanced Manuscript Workshop of One Lit Place (the next session begins September 2019).

Brian Liddy is an ASA Sailing Instructor and charter Captain living in Pensacola, FL.  When he’s not on the water, he spends his time reading, writing and playing with his dog Shiloh.