3 Questions to Ask Your Characters Before You Start Writing Them

When you’re working in fiction and memoir, asking yourself 3 questions before you start writing your characters enables you to develop them with empathy, so they can take off into interesting directions.

Stock characters like the sexy librarian, the dumb jock, or the math nerd or character types such as “the moustachioed villain” or “ingénue” work great for satire, like the movie Clueless, or in vaudeville theater. Character types are great tools- a means to an end- and they make it possible for a story to serve as a morality tale or have teachable lessons without readers or viewers needing to invest in the characters’ individual human trials and joys.

But in novels, memoirs, narrative nonfiction, and screenplays- works designed to reflect back on the reader the human condition and show us ourselves- characters must be complicated, quirky, and unique- like people in real life. Getting to know them and investing in their humanity on the page makes reading not just worthwhile but transformative.

In order to get to know your characters, you should first begin with getting a few basic attributes under your belt so you can craft them with empathy. From there, the characters will develop as they go about their business. David Jauss in “Homo Sapiens vs. Homo Fictus,” (Writers’ Chronicle, March/April 2013) argues that the writer doesn’t need to- and in fact ought not- pre-determine a character down to their cells before animating them; in fact, some mystery enables the writer to let their characters have some freedom to take on traits and behaviours that couldn’t have been pre-planned.

Yet he also cites prominent writers, among them my friend filmmaker and writer T Cooper, who do a tremendous amount of character pre-planning: they make charts and lists and build their character from the ground up, deciding everything from pets and food intolerances to favorite films to their love history and what jobs they held as teenagers. 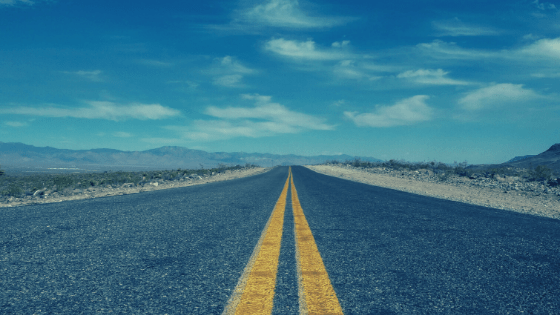 But do these writers suffer for having too much knowledge of their characters? No, they do not. There are always a few roads that lead to the destination, and our job as writers is to learn what works for us and and let that be our guide.

Whether you’re more comfortable having a bare outline as your starting point or you prefer a 10-page spreadsheet, by beginning with a few key issues to get to know your characters, you’re sure to be able to speak to their hearts with authenticity, so they feel real, complicated, and above all are interesting to read.

To begin: it’s always good to begin with some light “census” information so you can begin to see them, if only in shadowy relief:

Then to get to know just enough about your character’s interiority, ask yourself 3 questions:

What does your character value enough to fight for? What will they march in the street for, or what would make them fume, so they sit down to write a strongly worded letter? 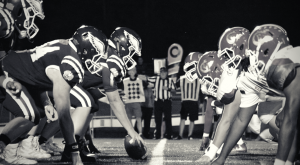 2. What are your characters’ insecurities?

What do they feel self-conscious about? What do they want to protect in themselves or worry about others seeing in them?

Are they commonplace insecurities like their looks or intellectual ability or do they have an open wound from early childhood trauma or a terrible emotional event they need to protect? What are the buttons that can be pushed or what inside them will they strive to cover up?

3. How do your characters handle their shame?

When they’re confronted with something that makes them feel ashamed, do they get angry, defensive, do they clam up, make jokes or a combination thereof? Everyone understands shame; we’ve all been there- and how we cope with early memories, daily mis-steps (e.g. putting your foot in it) or the larger gaffes that can upend a person in myriad ways speak to who we are. These traits are great ones that you can share with your characters, so your reader can empathize with them.

Once you have this firm outline for your character, you’re free to sit back and let them do their thing (or you can keep going and get to know them even further). From there, what they do is up to them!

If you’re thinking of writing a novel or memoir and would benefit from getting clear on some of the important elements that serve as your book’s foundation,  download our FREE comprehensive novel pre-planning workbook and get started with your writing!